Four New iPhones, Two New iPads And An All New Apple Watch – Everything Apple Unveiled At Its Big September 2021 Event 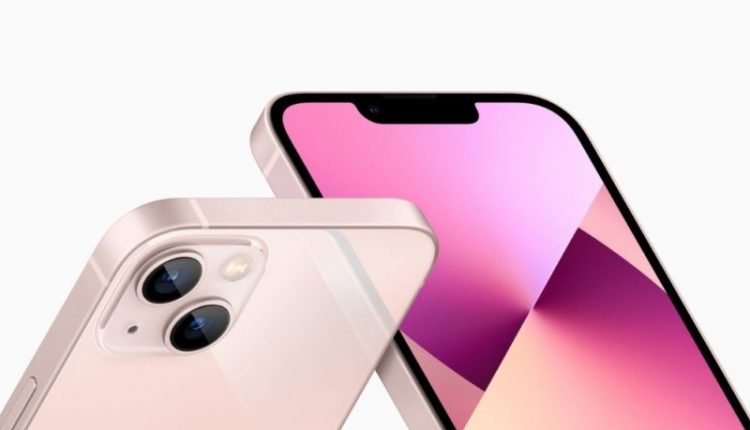 The focus might have been on the new iPhone 13 family, but it was the reimagined iPad Mini and the seventh generation Apple Watch that have our attention. We round up everything Apple showcased during its annual September iPhone event. The big news is that these iPhones become the first to debut in India on the same date as key markets like the US, reflecting Apple’s renewed India focus:

The iPhone 13 and 13 Mini: of all the enhancements over last year’s iPhone 12, you’re likely to notice three the most. The first is on the outside – the placement of the two rear camera lenses in a diagonal style that somehow looks more stylish. The camera also gets a bump-up. There’s a Sensor-shift OIS — a technology introduced in iPhone 12 Pro Max. It stabilises the sensor instead of the lens, so shots are more steady.  Then there’s Cinematic mode that allows you to edit the depth-of-field effect in video even after recording. But the big story is the new A15 Bionic chip that adds serious firepower. (Rs 69,900 onwards)

iPhone 13 Pro and 13 Pro Max: Apple is betting big on the performance of the new A15 Bionic chip with a new  6-core CPU with two new high-performance cores and four new high-efficiency cores. Apple claims that a new 16-core Neural Engine is capable of 15.8 trillion operations per second and enables even faster machine learning. The Notch that houses the selfie cam is narrower, giving you extra screen real estate. But the feature we’re most excited about is the new pro-motion display with an adaptive frame rate that goes all the way up to 120Hz adding extra fluidity to the iOS experience. The adaptive frame rate also optimises battery life, both the 13 and 13 Pro promise an improved battery life over its predecessors. These devices also become the first iPhones with a 1TB internal storage variant. (Rs 1,19,900 onwards)

The all-new Mini: Apple’s iPad Mini has almost been unrivalled in the small tab segment. The Mini gets a complete makeover with a new 8.3-inch display that shaves off the bezels and maintains its compact footprint despite a larger display. Just like last year’s iPad Air, Touch ID is now added to the power key, making it easy to unlock. At its heart is the same A15 Bionic chip that powers the new iPhone 13 quartet. The camera gets an overhaul but it’s the USB-C port and support for the latest Apple Pencil that has our attention. (Rs 46,900 onwards)

Apple Watch Series 7: the big design update in the seventh gen Apple watch is the display. It offers 20 percent more screen area and thinner borders at just 1.7 mm — 40 percent smaller than those on Apple Watch Series 6. Through an innovative design that maximises the screen area while minimally changing the dimensions of the overall case size, Apple Watch Series 7 is now available in 41mm and 45mm sizes. The bigger display sees some new tweaks like an on-screen keyboard. It’s ready for the rough and tumble with IP6X dust resistance. Apple has indicated that this new watch will be available later this year.

The entry-level iPad: targeted at the booming WFH and Study from home market, the entry-level iPad is still one of the best tabs you can snag around Rs 30K. Apple upgrades the processor (it now features the A13 bionic processor) while the 12MP Ultra-wide cam also gets a boost. The Centre Stage experience on iPad Pro is now available on iPad, enabled by the new front camera and Neural Engine, so you can enjoy even more engaging video calls. (Rs 30,900 onwards)

Has Apple lost its sheen?