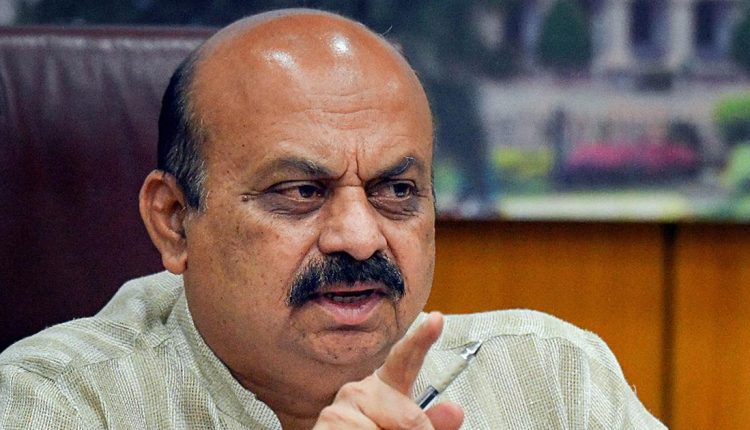 Bommai said that the government will study the court’s ruling in detail and issue specific orders in two days.

Authorities in the Mysuru district demolished an illegally constructed temple in Nanjangud area on September 11, after which Congress leader Siddaramaiah accused the state government of “hurting religious sentiments”. Karnataka is ruled by the Bharatiya Janata Party.

Bommai on Tuesday said that the details of the temple demolition in Nanjangud will be tabled in the Karnataka Assembly. He added that notices have been issued to the deputy commissioner of Mysuru district and the tahsildar concerned, seeking an explanation on why they took the action without taking all the people into confidence.

Bommai said that he will call for a Cabinet…

Kangana on JNU violence: Don’t make it a national…

Over a dozen injured after protests erupt in Lebanon in wake…