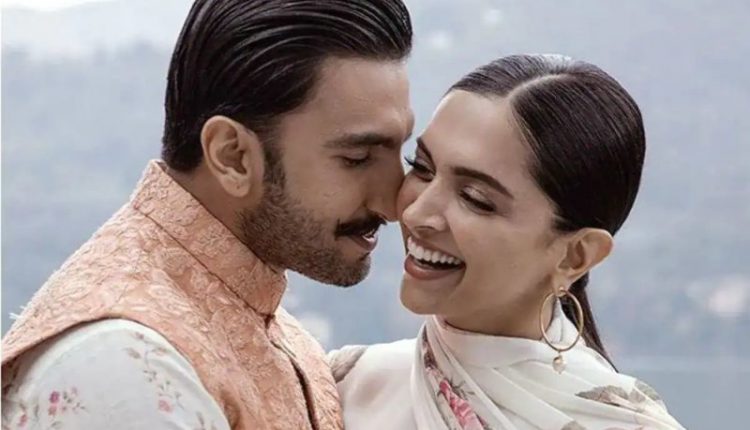 Deepika Padukone and Ranveer Singh now own another property, a 5BHK bungalow, no less.

According to a report in Moneycontrol.com, Rs 1.32 crore was given as a stamp duty of the new place. Originally attributed to documents accessed by Zapkey.com, the portal mentioned that buyers of this Alibaug property are KA Enterprises LLP in which Deepika Padukone is a partner and RS Worldwide Entertainment Private Limited where Ranveer Singh is a director.

The property was registered in their name on September 13 and an amount of Rs 1.32 crore was paid as stamp duty, the document showed.

The bungalow was previously owned by Rajesh Jaggi of The Everstone Group.

Several celebrities such as Shah Rukh Khan, Anushka Sharma and her husband Virat Kohli and Rahul Khanna have their homes in Alibaug.

The property is said to spawn across 2.25 acres, with a built-up area of around 18,000 sq ft. As per the registration document, four plots have been amalgamated to form this one land parcel.

The price of this bungalow works out to be around Rs 12,000 per sq ft, sources said, coming close to a total of Rs 22 crore.

The 5BHK ground-plus-first floor bungalow is located in an area called Satirje in a village called Maapgaon and is about 10 minutes away from Kihim Beach, an area now also referred to as the billionaires’ street. The Coastal Regulation Zone norms are not applicable in this area and therefore the built-up area is more.

A roll on-roll off (Roro)-cum-passenger ferry service is available between Mumbai and Mandwa near Alibaug can be used to take oneself there. It takes about 45 minutes to reach Alibaug from Mumbai. The ferry, which was launched in 2020, can accommodate 145 cars and around 500 passengers.

Primarily, Padukone and her husband share a 4BHK flat located in Mumbai’s Prabhadevi that she had bought in 2010. Singh moved in once the two tied the knot.

Recently, reports have also surfaced of a sale deal of a serviced apartment in Bengaluru on August 7, 2021, in the name of Padukone and her father.

On the work front, the couple has a lot to look forward to. Ranveer Singh and Deepika Padukone will reunite on big screen for the first time since being hitched. The couple will be playing Kapil Dev and his wife Romi Bhatia in Kabir Khan’s ambitious sports drama, ‘83.

Singh also has Rohit Shetty’s Cirkus, Karan Johar’s Rocky Aur Rani Ki Prem Kahani and Jayeshbhai Jordaar. Padukone will share the screen again with Shah Rukh Khan for Pathan. She also will be seen in Fighter with Hrithik Roshan, Shakun Batra’s next and an Indian remake of The Intern.

The post Deepika Padukone and Ranveer Singh Now Own A Luxurious Bungalow In Alibaug appeared first on Man’s World India.

Gradiant Corporation to clean up industrial wastewater in…