Chris Hemsworth Now Eyed By The DCEU Heads For A Special Role? 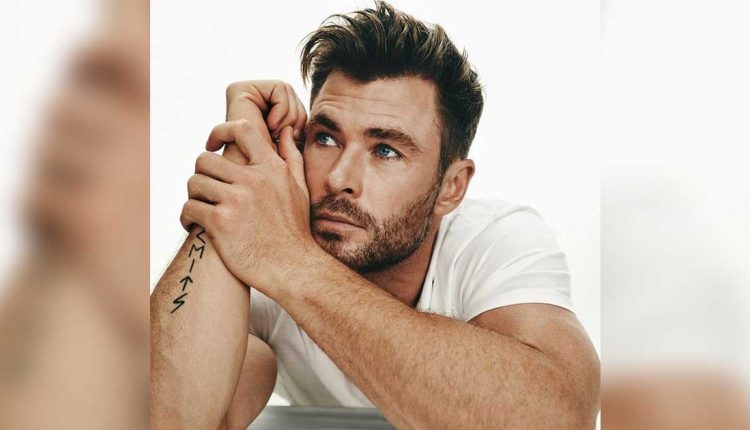 It took exactly one Marvel Cinematic Universe flick for Chris Hemsworth to emboss his name in zillion hearts as he picked the Mjolnir and took the Thor mantle in his hands. The actor, after the first film, only reached new heights of success and there is no way one can imagine a Thor movie and him not playing the God Of Thunder. But can you imagine him taking a bus to another universe? Well, we have some hot tea for you.

The superhero worlds including the topmost two Marvel Cinematic Universe and the DCEU are going through massive shuffles as they are shaping a bigger future. In that case, they would want big names to be associated with them for better reach and a visually breathtaking product. Now if the latest gossip heard by the birdies flying over the realm that houses Batman and Superman is to go by, they are eying Chris Hemsworth for a special role. Read on to know everything you should about this most interesting and shocking update of the day.

As per a report in We Got This Covered, the DCEU heads are eying Chris Hemsworth to play a special part. The reports says it could possibly be in the film Goliath. There are no update on exactly what part he is being approached to play. While that stays, the reports also had that the studio is planning to rope in Taika Waititi to direct a movie for them. Interestingly, Taika is also the man behind Thor: Ragnarok and the upcoming Thor: Love And Thunder.

Jennifer Hudson On Playing Aretha Franklin In Her Biopic: “It Was The Scariest Thing Ever…”

Meanwhile, the two recently wrapped up Love And Thunder in Australia. Sharing a funny picture with Taika Waititi, Chris Hemsworth wrote, “That’s a wrap on Thor Love and Thunder, it’s also national don’t flex day so I thought this super relaxed photo was appropriate. The film is gonna be batshit crazy off the wall funny and might also pull a heart string or two. Lots of love, lots of thunder! Thank you to all the cast and crew who made this another incredible Marvel journey. Buckle in, get ready and see ya in cinemas!!”

Do you want to see Chris Hemsworth in the DCEU? Let us know in the comments section below!

Must Read: Ana De Armas Thanks ‘No Time To Die’ Stunt Team: “Really Wanted To Get It Right”

The post Chris Hemsworth Now Eyed By The DCEU Heads For A Special Role? appeared first on Koimoi.

KRK Hits Out At Kangana Ranaut Yet Again Over Thalaivii: “You Do Crap Films”

Ana De Armas Thanks ‘No Time To Die’ Stunt Team: “Really Wanted To Get It Right”

SC sets July 31 deadline for implementing ‘one nation one…