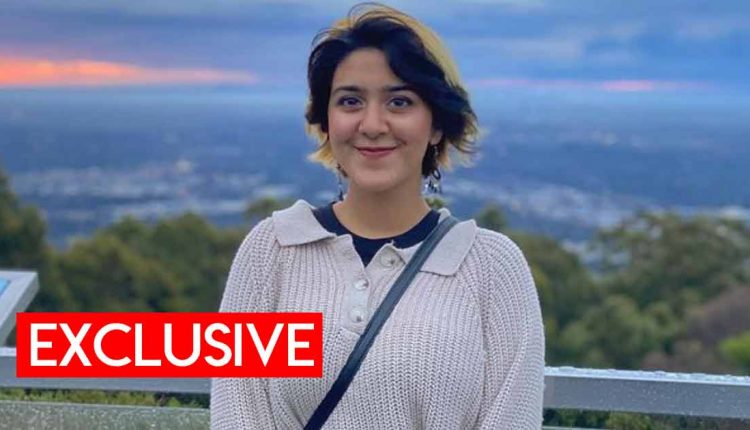 Bigg Boss OTT’s Muskan Jattana Also Stated That She Is “Thankful” For Everything Nishan Bhat & Pratik Sehajpal Did For Her (Photo Credit: Instagram)

With just a week left until the Bigg Boss OTT grand finale, Muskan Jattana and her fans were extremely sad to see her exiting the house. Moose, as the housemates fondly called her, recently spoke to us post her eviction and had quite a lot to say about her stay in the house as well as the other contestants.

Muskan exclusively spoke to us about whether her friendships with Nishan Bhat and Pratik Sehajpal affected her game as well as things she heard in the house and the contradictory ones she’s now hearing. Read on to know all she said.

She concluded by saying, “So that’s why I have to be thankful for what they did give me.”

The Bigg Boss OTT finale will premiere on September 18 at 7 pm on Voot. For more news and exclusive from the entertainment world, stay tuned to Koimoi.