Anil Kapoor Has An Advice For Social Media Users: “Don’t Exploit It For Sensationalism” 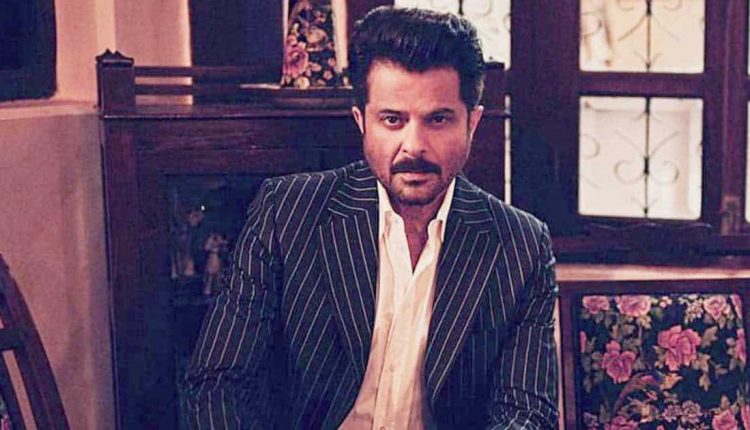 From his workout videos to family photographs, and his banter with nephew Arjun Kapoor, Bollywood star Anil Kapoor is very active on social media.

The actor, though, sounded a note of caution during a conversation with actor-filmmaker Arbaaz Khan on the chat show ‘Pinch Season 2’. When asked about how he views the power of social media and if he had any piece of advice for his fans, ‘Mr. India’ said: “My advice is, don’t be trigger-happy, use social media positively as it can be a great platform for spreading love and positive messages. Don’t try to use it negatively and exploit it for sensationalism.”

After Ajay Devgn, Vicky Kaushal Is Ready For Adventure On ‘Into The Wild With Bear Grylls’

Anil Kapoor then went on to add: “When you don’t have much knowledge about a matter, why do you comment on it? It is better to remain silent and mind your own business.”

(The episode will be aired on Wednesday, September 15, on QuPlay YouTube, ZEE5 and MyFM)

The post Anil Kapoor Has An Advice For Social Media Users: “Don’t Exploit It For Sensationalism” appeared first on Koimoi.