Alia Bhatt Signed Along With Ranveer Singh For SLB Next Baiju Bawra? 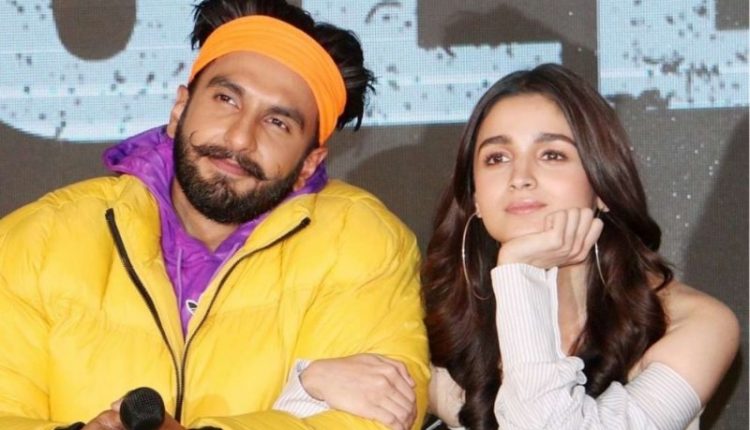 Alia Bhatt and Ranveer Singh may be sharing the screen for Sanjay Leela Bhansali’s next directorial venture, Baiju Bawra.

Bhansali’s projects have been frequenting the headlines as speculations for multiple upcoming ventures are rife. One such venture is his next musical being called Baiju Bawra.

Originally, according to the reports, Ranbir Kapoor and Deepika Padukone were supposed to be the lead actors.

Kapoor, however, was reportedly not impressed with the script of the movie. According to him, it has a ‘restricted appeal’. Padukone, on the other hand, had famously opted out of the project when, allegedly, her pay did not match that of her husband and now-lead, Ranveer Singh.

For the record, Ranveer was the first actor to be signed for Baiju Bawra. He was Bhansali’s first choice for the role. “The character needs a certain madness, a junoon that only Ranveer can project. Ranbir was never considered for the role,” a source close to the epic filmmaker reveals.

As for Bhatt, she wanted to be Bhansali’s next leading lady after Gangubai Kathiawadi. “Alia was insistent. Bhansali thought she fitted the part. When she read the script, she went berserk. Alia says it is the best script she had read,” says a source.

If sources of a leading daily are to be believed, shooting for Baiju Bawra can be expected to commence as soon as October.

Prior to this, the two have shared the screen for Zoya Akhtar’s Gully Boy (2019) and Karan Johar’s Rocky Aur Rani Ki Prem Kahani, which is currently under production, yet to be released.

As for other awaited releases, Ranveer Singh and Deepika Padukone will reunite on the big screen for the first time since being hitched. The couple will be playing Kapil Dev and his wife Romi Bhatia in Kabir Khan’s ambitious sports drama, ‘83. Singh also has Rohit Shetty’s Cirkus and Jayeshbhai Jordaar.

On the other hand, Alia Bhatt is making her debut in Tollywood with SS Rajamouli’ directorial venture, RRR.

The post Alia Bhatt Signed Along With Ranveer Singh For SLB Next Baiju Bawra? appeared first on Man’s World India.

Barcelona to make offer to get Neymar on loan