Alia Bhatt Once Rated Varun Dhawan’s Kissing Skills, Can You Guess The Number? 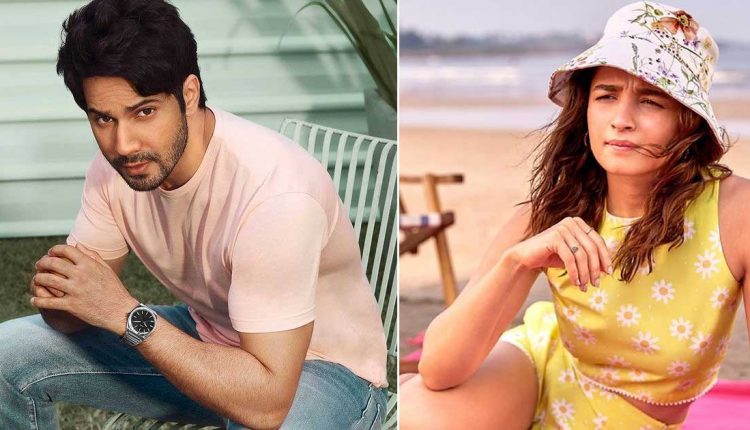 Alia Bhatt and Varun Dhawan began their journey together after making their debut with Karan Johar’s Student Of The Year. Cut to now, both the actors are big stars and crowd pullers. Apart from on-screen chemistry, the duo shares an amazing bond off the screen too. We once saw such camaraderie during an event.

Alia and Varun have done three films together- Student Of The Year, Humpty Sharma Ki Dulhania and Badrinath Ki Dulhania. Except for SOTY, the duo had kissed on-screen multiple times. Addressing kissing scenes, Alia had once rated Varun on a scale of 10.

It was during the promotional event of Humpty Sharma Ki Dulhania. Both Alia Bhatt and Varun Dhawan were asked to rate each other’s kissing skills on a scale of 10. Varun had given Alia 8 out of 10, while the actress rated Varun 10 out of 10. Not just kissing, the duo even rated each other as co-stars. Dhawan lad gave Alia a 6 on a scale of 10 as a co-star. Alia was generous enough as she gave him 8.

When Shah Rukh Khan Was Asked Who Will Host KBC After Him: “Till I Am 60, I Don’t See Anyone Else”

Meanwhile, recently Alia Bhatt made headlines due to her viral kissing picture on social media. She was seen in a printed co-ord set. Her stylist Lakshmi Lehr shared glimpses of her look on social media. But ‘smart fans’ couldn’t get their eyes off the background.

In the background, one could notice a photo frame where Ranbir Kapoor could be seen sitting behind Alia on stares and kissing her. The picture seems to be from some exotic vacation as the beauty was dressed up in a jacket, high boots and a piece of shorts. Ranbir, on the other hand, was seen sporting his casual and cool avatar.

The post Alia Bhatt Once Rated Varun Dhawan’s Kissing Skills, Can You Guess The Number? appeared first on Koimoi.

TVS Motors sales down in November