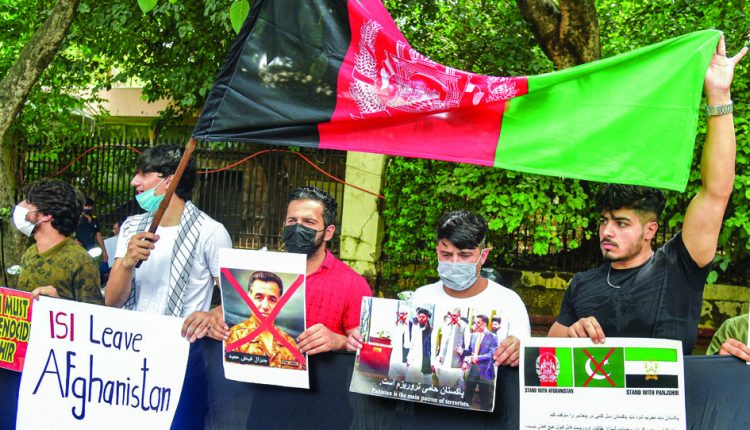 New Delhi, Sep 14: India on Tuesday said that the global approach to address the Afghan crisis must be guided by the recent UN Security Council resolution demanding that the territory of Afghanistan must not be used for terrorism and that a negotiated political settlement should be found out to the conflict.
Foreign Secretary Harsh Vardhan Shringla, in a virtual address at an event, said resolution 2593 specifically refers to terrorist individuals proscribed by the UN Security Council (UNSC) including those belonging to Lashkar-e-Taiba and Jaish-e-Mohammad.
Shringla said there was recognition of the need to uphold human rights, including of women and minorities, and to encourage all parties for an “inclusive, negotiated political settlement” and that India expects the international community to remain both responsive and united to deal with the Afghan crisis.
He said India’s friendship with the Afghan people will continue to guide its approach in the future, noting that it is concerned about the developments within that country and their external repercussions.
The foreign secretary also said that the UNSC resolution, adopted during India’s presidency of the global body last month, also sets expectations on safe passage and secure departure of Afghans and all foreign nationals who wish to leave that country.
“The UNSC resolution 2593 unequivocally demands that Afghan territory not be used for sheltering, training, planning or financing terrorist acts; and specifically refers to terrorist individuals proscribed by the UN Security Council, including Lashkar-e-Taiba and Jaish-e-Mohammad,” Shringla said.
He said there was a reaffirmation for responding to the desire of Afghans to sustain and build on Afghanistan’s gains over the last 20 years. (PTI)