Ray-Ban’s smart glasses let you wear Facebook on your face. But why would you want to? 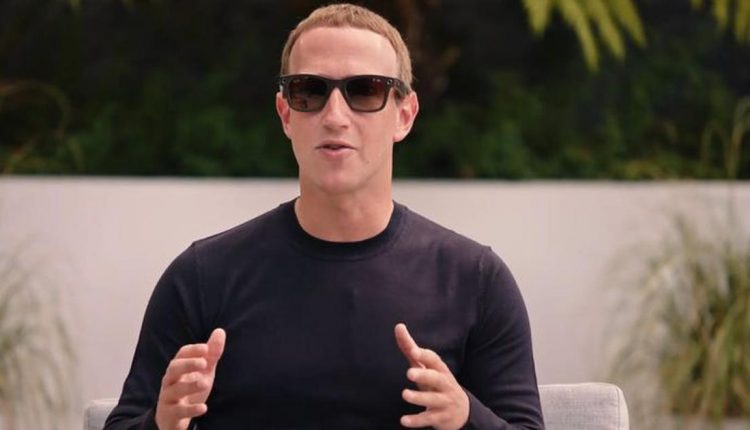 In partnership with eyewear brand Ray-Ban, Facebook has released its first pair of smart glasses, offering wearers the ability to capture photos and videos without even needing to pull out their phones.

The glasses, called Ray-Ban Stories, are now available in select retail stores in the United States as well as Australia, Canada, Ireland, Italy and the United Kingdom starting at $299 and are functionally similar to devices already on the market, such as SnapChat Spectacles. They allow users to capture images and video and upload them to their social media accounts, via an app called Facebook View.

Users will be able to share content on Facebook and other Facebook-owned platforms, including Instagram, WhatsApp and Messenger, as well as non-Facebook apps such as Twitter, TikTok and SnapChat. Besides two 5-megapixel cameras, the glasses have three microphones and built-in speakers, so they can respond to voice commands and also be used for calls.

The glasses are the latest step in Facebook’s initiative to develop wearable tech. As chief executive Mark Zuckerberg puts it, such devices represent “a future where phones are no longer a central part of our lives”.

Facebook has stressed the glasses do not have any augmented reality functionality – that is, the ability to overlay one’s view of the physical world with…

Shikha Talsania On Hindi Cinema: “It Has Given Me More Than What I Expected”