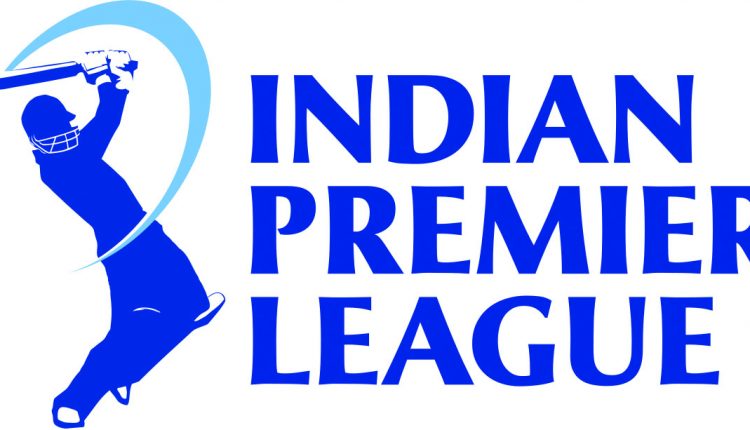 MUMBAI, Sep 14: The BCCI is planning to have an e-bidding for the two new IPL teams on October 17 and the bids to buy the sides can be made till October 5.
Given that the D-day is just two days after the IPL final in Dubai and the day the Twenty20 World Cup kick-starts in Muscat, there may be a chance that the bidding could take place in one of the Middle East cities – Dubai or Muscat. The BCCI is understood to have told the potential bidders that the final date and venue will be intimated later.
“The Board is planning to have the bidding on 17th October and it will be an e-bidding,” sources in the know of things said on Tuesday.
The BCCI had on August 31 invited bids to own an IPL franchise with “Invitation to Tender” available for purchase till October 5.
“The Governing Council of the IPL invites bids to acquire the right to own and operate 1 (one) of the 2 (two) new teams proposed to be introduced to take part in the Indian Premier League from the IPL 2022 season, through a tender process,” the BCCI had said in a statement.
“Any interested party wishing to submit a bid is required to purchase the ITT.
“However, only those satisfying the eligibility criteria set out in the ITT and subject to the other terms and conditions set out therein, shall be eligible to bid. It is clarified that merely purchasing this ITT does not entitle any person to bid,” the cricket body had said.
Regarding the financial requirements, the BCCI has made it clear that each bidder should have a net worth of Rs 2500 crores and the company has to have a turnover of Rs 3000 crores. In the case of a consortium, the BCCI will allow only three partners and one of them has to fulfil the above criteria of Rs 2500 crore net worth and Rs 3000 crore turnover. As has been reported, the base price is Rs 2000 crore.
There will be two stages for bidding – legal and financial.
Once the legal department is satisfied with the bidder’s qualifying criteria, the financial bid will be opened. One can bid for two to six cities, marking the value one is willing to provide for each centre.
Among the venues where the teams could be based include Ahmedabad, Lucknow, Pune, Indore, Cuttack, Guwahati and Dharamsala.
The Narendra Modi Stadium in Ahmedabad and Ekana Stadium in Lucknow, with bigger capacities, could be the choice for the franchises.
Needless to mention, two highest bidders will get the teams.
The teams will have to pay 10 percent of franchise fee every year for 10 years and will be entitled for 50 percent revenue share and post the 10-year period, the franchises will have to pay 20 percent of its income and will continue to receive 50 percent of the central pool of revenue after every IPL season.
Some of the business houses doing the rounds include the Adani group, RPG Sanjeev Goenka group, noted pharma company Torrent and a prominent banker who has shown active interest in buying teams. (Agencies)