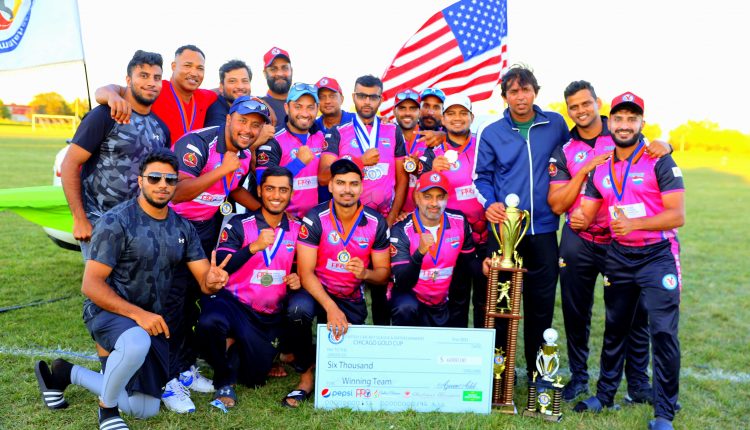 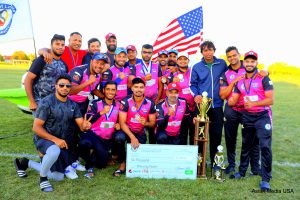 UCL & E Chicago gold cup tournament was played for 3 days at Skokie and Camera Park. Kamran Syed won Man of the Series. Man of the Match was Syed Kabir, Best Bowler was awarded to Salman Khan and Best Batsman went to Syed Kamran. In the final match, a trophy and cash prize were awarded to the winners.

Skokie mayor, trustee, and commissioner, and directors attended the match and a minute’s silence was observed for Covid 19. The MC of the event was Norman Khan. Syed Mushtaq Hussain gave a speech and thanked all guests. He extended his thanks to Salman Khan family, Babar family, and everyone who contributed towards making this event a mega success.

Foreign envoys to be briefed by Army on security situation…