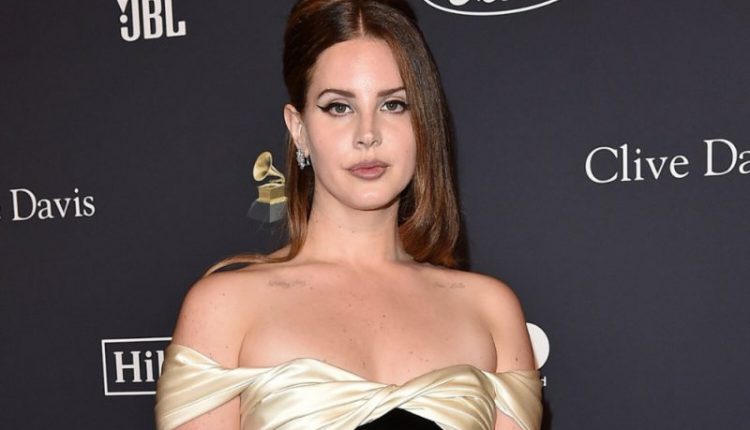 It looks like Lana Del Rey is quitting social media.

The singer announced in an Instagram video that she’s deactivating her social media accounts as she focuses on “some different endeavours” while bidding farewell to her 20.7 million followers and thanking them for their support.

“On the record,” she wrote in the caption before following through with deleting her accounts on Sunday.

“Hi guys, I just wanted to let you know that tomorrow, we are going to be deactivating our social media accounts, my social media accounts,” Del Rey started in the black-and-white clip. “And that is simply because I have so many other interests and other jobs I’m doing that require privacy and transparency.”

She added that she’s still working on her upcoming eighth studio album Blue Banisters, as well as some more spoken word albums and short poetry books. “I’m still present and I love what I do,” Del Rey noted. “And I’m absolutely here for the music, and I’m also just going on some different endeavours. For right now, I think I’m going to just keep my circle a little bit closer and continue to develop some other skills and interests.”

“And I want to say thank you so much for all the support, and I do hope you like the record,” she added. “It’s a compilation of older songs and a few newer songs, some written by family and friends and mostly old collaborators, and there will probably always be more to come.”

Coming to the work front, earlier this year, she recently released Chemtrails Over the Country Club album, which hit No. 2 on the Billboard 200 chart. In late 2020, she debuted her poetry collection Violet Bent Backwards Over the Grass. Chemtrails follow 2019’s Norman F—ing Rockwell, which peaked at No. 3 on the Billboard 200. That album earned the singer-songwriter her best career reviews and multiple Big Four Grammy nominations.

Also Read: Take A Look At All The MTV VMA Winners Of 2020

‘MH370 fell out of sky after engine failure’

Miller moves away from Test cricket to focus on World Cup