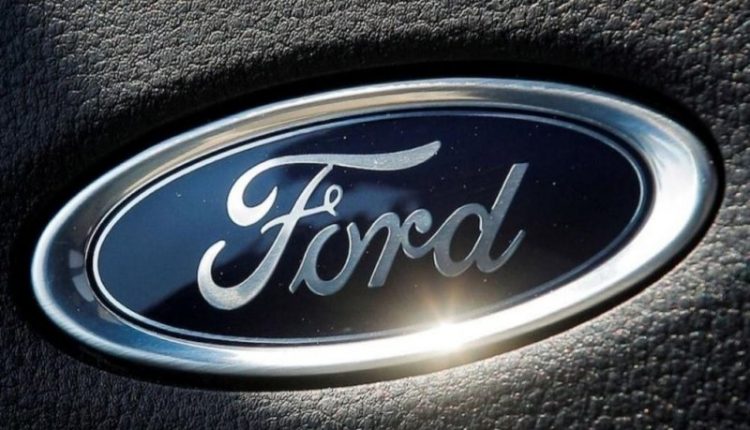 Ford has decided to halt all production operations in India. Suffice to say it a cause of upheaval amongst customers and employees alike.

The company had decided to shut down both the manufacturing plants, one in the outskirts of Chennai and the other in Gujarat’s Sanand, with immediate effect. No more investments would be made in India since the company was losing a lot of money, indicated Vinay Raina, Ford India’s Executive Director (Sales and Marketing) in a web conference with 170 dealers associated with the brand.

It is no secret that Ford has struggled to find it’s footing in the Indian market. The manufacturer’s cars always found a more popular counterpart. A huge investment in a second plant when the first plant capacity itself was not fully utilised was a major contributor in the brand’s lack of success in the nation according to industry experts.

Everyone asks “now what?” as the brand fails to clarify its plan of action. Employees worry about their job and customers only hope they don’t run into trouble with their cars.

Federation of Automobile Dealers Associations (FADA) CEO Saharsh Damani told The Sunday Express, “All developed markets have a Franchise Protection Act. Once this Act is there, companies can’t abruptly exit. They have to give sufficient time and suitable compensation. Dealership agreements then will have a long-term vision. It takes around Rs 5-6 crore to set up a Ford dealership in India. There is specific Ford-related hardware and infrastructure that is of no use once you are not associated with the brand. Dealers are SMEs and family-run partnerships, and this will be the biggest loss in their entrepreneurial career. Ford has 4,000 employees; the dealers have 40,000 employees.”

According to FADA, there are 170 dealers and 391 outlets with an investment worth Rs 2,000 crore in the nation. “While Ford India employs 4,000 people, dealerships employ around 40,000 people. Ford India dealers currently hold 1,000 vehicles, which amount to Rs 150 crore via inventory funding from reputed Indian banks… Ford India also appointed multiple dealers until five months back. Such dealers will be at the biggest financial loss in their life,” the automobile organisation said in a statement.

“There are mainly two categories (of staff), including hourly paid technicians and salaried,” told R Suresh of Chennai Ford Employees Union. “There are 2,635 technicians in Chennai alone — mostly diploma-holders with an average salary of Rs 55,000. Salaried categories include engineers and those in other senior positions, whose salaries start from Rs 80,000. About 350 of them are in Chennai,” All employees now await a clear word on their future from the managerial staff.

NDA ally and Pattali Makkal Katchi (PMK) leader S Ramadoss has also asked the state and Central governments to hold talks with the Ford management to probe options to continue their operations.

The company began operations in the nation on September 9, 1996, and the announcement of the exit came the same day, 25 years later. The exit of Ford will benefit companies who are in the utility vehicle space, expect experts.

Also Read; The Infosys Glitch Has Become A Conspiracy Theory

Jammu and Kashmir: Pakistani intruder shot dead by BSF in…