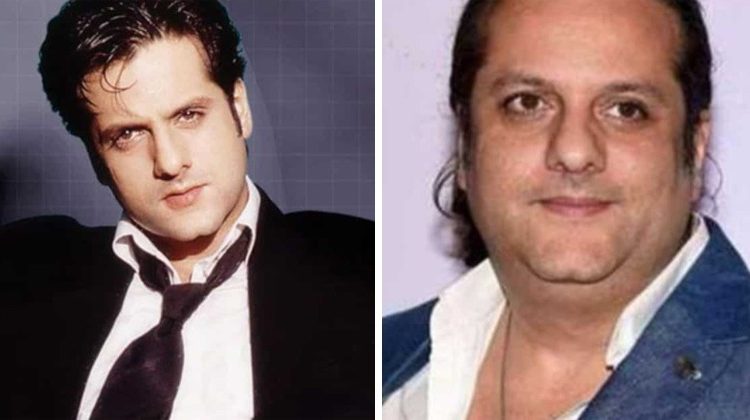 Fardeen Khan, who was once the national crush, has been completely away from the glittery life of Bollywood for a long time. In 2016, his pictures sent fans into a tizzy as they never expected Fardeen to be out of shape but he gave it back to all the haters by shedding off the extra kilos. Now, he is making a comeback after a decade.

Here’s all we know about his comeback movie:

1: He has signed a film with director Sanjay Gupta. Sanjay Gupta’s next production also stars Riteish Deshmukh and has been titled Visfot.

2: Fardeen and Riteish will be pitted against each other in this drama, which is the official remake of the Venezuelan film, Rock, Paper, Scissors (2012) that was selected as the Venezuelan entry for the Best Foreign Language Film category at the 85th Academy Awards.

3: According to a report in TOI, the movie will be shot in Mumbai and will show the contrast between the chawls of Dongri and the high-rises.

4: Another report in Spotboye that suggests the film is set in London. In the movie, Fardeen will be seen playing the role of a taxi driver and an ex-drug dealer, while Deshmukh will be seen in the role of the commercial airline pilot. We have to wait for the trailer or teaser before jumping to any sort of conclusion.

5: Talking about the movie, Sanjay said, “You will see Fardeen and Riteish in the kind of characters they have never played before. I’m looking forward to teaming up with them.”

About his comeback, Fardeen had said in an interview earlier, “The plan to produce and direct films is very much on. But for now, I return to acting with full focus and energy. There are opportunities and I am testing the waters. What all comes my way and what I will take up, to start with, is still not finalized.”

With this announcement, his fans have expressed their excitement to see Fardeen making his comeback.

Are you excited to see Fardeen back on the big screen? Let us know in the comments section below.

COVID -19 related deaths among doctors in India: a study of…

25 countries in queue for ‘Made in India’…