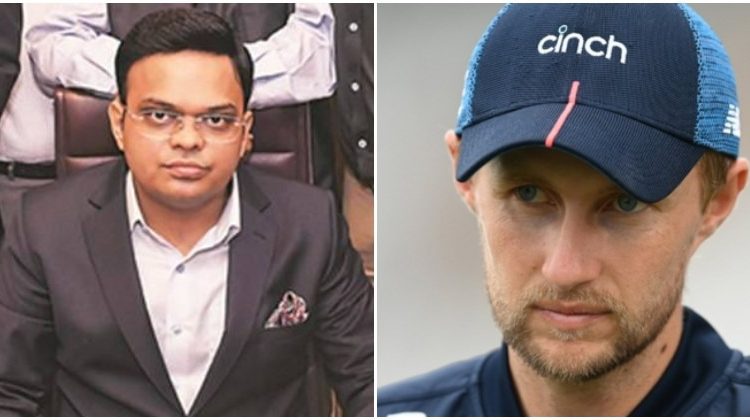 After the fifth Test between India and England was abandoned due to several members of the Indian cricket team (essentially the supporting staff) tested positive with the COVID-19 virus, the England and Wales Cricket Board (ECB) demanded that the match should be counted as an Indian forfeit and not an inconclusive draw.

The ECB suffered massive losses after the fifth Test was called off. UK Publication Telegraph estimated that the English cricket board would lose over £20 million in just broadcasting rights if the Manchester clash was not televised. Additionally, they also had to refund tickets to a house-full Old Trafford stadium to make the matters worse.

Following ongoing conversations with the BCCI, the ECB can confirm that the fifth LV= Insurance Test at Emirates Old Trafford, due to start today, will be cancelled.

As retribution, the ECB released a statement in which they said that “India are regrettably unable to field a team” and remains adamant on calling the fifth Test a forfeit by Virat Kohli’s side.

A forfeit here would implicate a loss in Team India’s column, which would further mean that the series ended in a 2-2 draw, thereby taking away India’s chance to get a series win in England in over 14 years. Finally, it is also a means through which the ECB can claim their insurance money for all the losses they incurred.

It would also mean a win in England’s column for in the World Test Championship points table while allowing them to take the second spot in the second cycle of the tournament.

After numerous negotiations fell off the table and despite BCCI officials making the case for a genuine health concern for their athletes and staff members, the Indian cricket board decided to make a counteroffer with a condition.

VVS Laxman (in TOI) wrote, “With BCCI’s offer in mind to play a one-off Test next year to compensate ECB’s financial loss, ICC should award the Test series 2-1 to India.”

According to Daily Mail, the BCCI has offered to play two extra T20Is or a one-off Test match in July 2022 provided the Manchester Test is not counted as a forfeit on behalf of the Men in Blue.

“It is correct that we have offered to play two extra T20Is when we visit England next July (only for the white-ball games). Instead of three T20Is, we will play five T20Is. Alternatively, we will be willing to play a one-off Test as well. It is up to them to choose either of the offers,” Shah told Cricbuzz.