Bigg Boss OTT’s Neha Bhasin Slams Questions On Her Relationship With Pratik Sehajpal: “I Have Been Facing Se*ist Uncouth Remarks Since My Childhood” 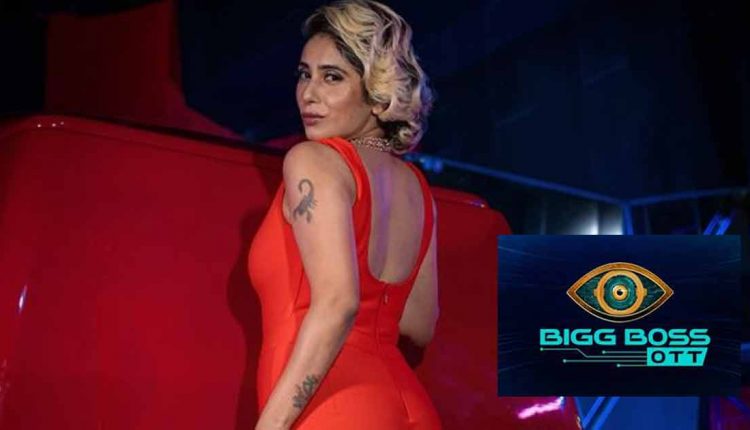 As the show has reached its finale peak with only 2 weeks left for a winner withholding the title of the show a recent media interaction was held. The interaction revealed to the contestants what fans think about them outside.

Neha Bhasin answered the question posed by the media during the media interaction. She said, “I have been facing sexist uncouth remarks since my childhood. If a man roams around the house shirtless no one will tell him anything but if I will people will pinpoint me for the same. It’s ok I have faced this and still facing such remarks but I just have one thing to say that whatever it is just say it to my face Boldly so that even I can revert on the same with boldness.”

Will Neha Bhasin be able to conquer the top 3 positions in the Karan Johar hosted show? Well! It’s just about time to tell.

The post Bigg Boss OTT’s Neha Bhasin Slams Questions On Her Relationship With Pratik Sehajpal: “I Have Been Facing Se*ist Uncouth Remarks Since My Childhood” appeared first on Koimoi.

Taika Waititi On Playing Antwan In Ryan Reynolds’ Free Guy: “I Was Attracted To This Idea Of Being Inside The Gaming World”