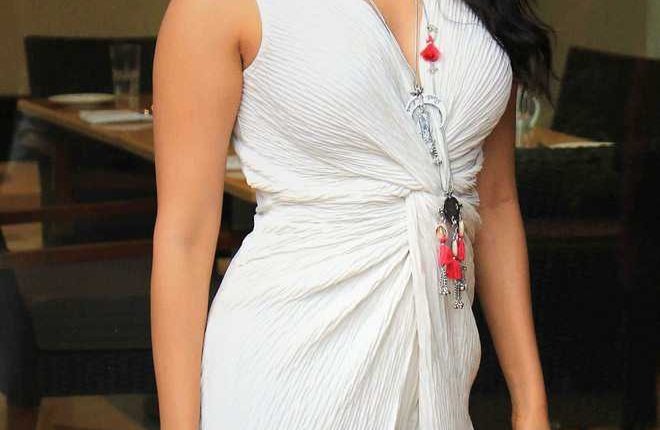 Actors Kiara Advani and Sidharth Malhotra will be the special guests on ‘The Kapil Sharma Show’ on Saturday.

‘Shershaah’ actors Sidharth Malhotra and Kiara Advani spoke at length about their experience shooting for the movie. The film portrays the love story of Captain Vikram Batra and Dimple Cheema.

During an interaction with the cast, Kapil Sharma asks Kiara to reveal the reason behind meeting Dimple Cheema, to which Kiara Advani says: “I did meet Dimple ji before shooting for the film but it was not because I wanted to understand how she speaks and behaves.”

She added: “I wanted to connect with her emotionally and understand her sentiments because, we as civilians, when reading about the soldiers, think about what their families must be going through. Their journey is a different kind of strength.”

On the other side, humorous acts by Kiku Sharda, Krushna Abhishek and the team left everyone including Sidharth and Kiara in splits.

Uber to expand presence to 50 cities by year-end

Priyanka starts foot march to Hathras after her vehicle…