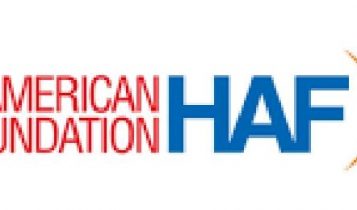 An Indian American advocacy group, Hindu American Foundation (HAF) has launched a campaign and has been sending letters to universities that have listed to sponsor the upcoming virtual conference – Dismantling Global Hindutva to be held on September 10-12.

The petition sent to the universities states: “The DGH organisers trade on the prestige of your institution’s name to host, not an academic conference, but a partisan event related to politics in India.”

Dismantling Global Hindutva is a three-day conference on Hindus and Hindutva co-sponsored by some of the departments of universities, most from the USA is scheduled to be held from September 11. On its website, the organisers of the event have listed more than 40 top American universities as their sponsors and cosponsors.

French children are back to school, wearing masks

Biden gets Covid-19 booster live on air, says US will have a ‘problem’ until 98% of…

‘Literally platforming a terrorist’: The New Yorker takes heat after it hosts climate…

DHS head admits 12,000 ‘or more’ Haitian migrants from Del Rio released BACK into the…

Biden and Putin discuss Syria and cyberattacks in phone call…