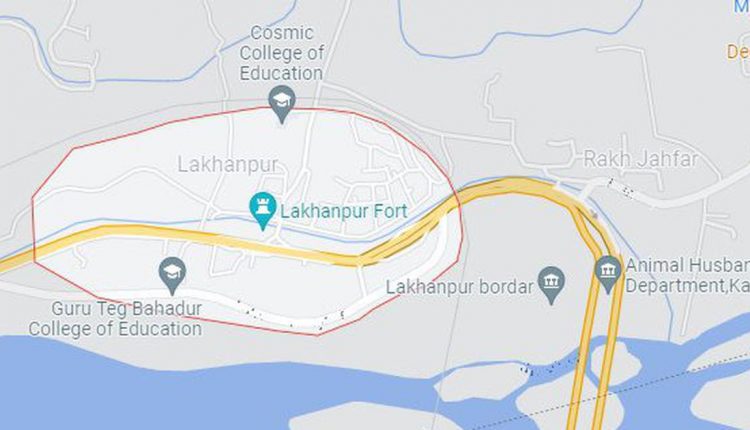 Lakhanpur is situated on the border between Punjab and Jammu and Kashmir, and is a gateway to the Union Territory.

The police said they have detained the boy, Abdul Rehman, to verify his travel documents and ascertain why he wanted to enter the Union Territory. He was apprehended near a Covid-19 testing centre in the town.

Kathua Senior Superintendent of Police RC Kotwal said that as per preliminary information, Rehman had come to India for his brother’s medical treatment at Delhi’s RR Hospital. Rehman reportedly told the police that his brother works in the Afghan army.

Kotwal said that the boy travelled to India on valid documents and no case has been registered against him so far, according to Greater Kashmir.

He added that the police have not recovered anything incriminating from him so far.

A report by the Hindustan Times quoted unidentified police officials as saying that Rehman said that he was heading to the Kashmir region. He reportedly told the police that he wanted to cross over to Pakistan and then travel further to Afghanistan, because he was feeling homesick.

The officials said that he had arrived in India in July.