No single-use plastic goods from next year 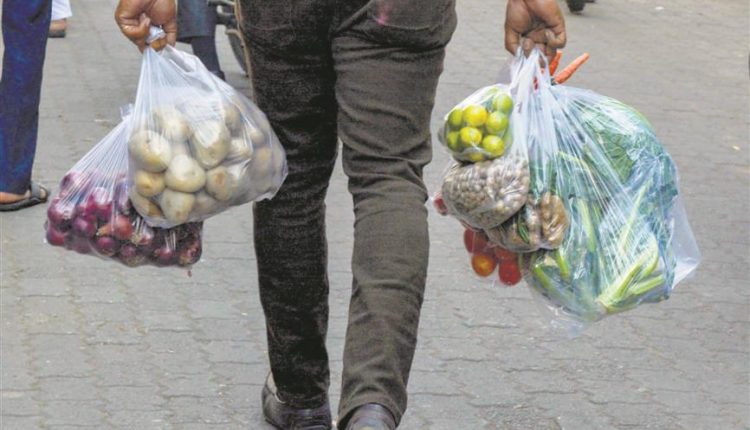 Thickness of plastic carry bags increased from 50 to 75 microns from September 30, 2021, and 120 microns with effect from December 31, 2022
Manufacture, import, stocking, distribution, sale and use of single-use plastic has been prohibited from July 1, 2022

According to a gazette notification issued by the Ministry of Environment, Forest, and Climate Change, manufacture, import, stocking, distribution, sale, and use of single-use plastic, including polystyrene and expanded polystyrene commodities have been prohibited with an effect from July 1, 2022.