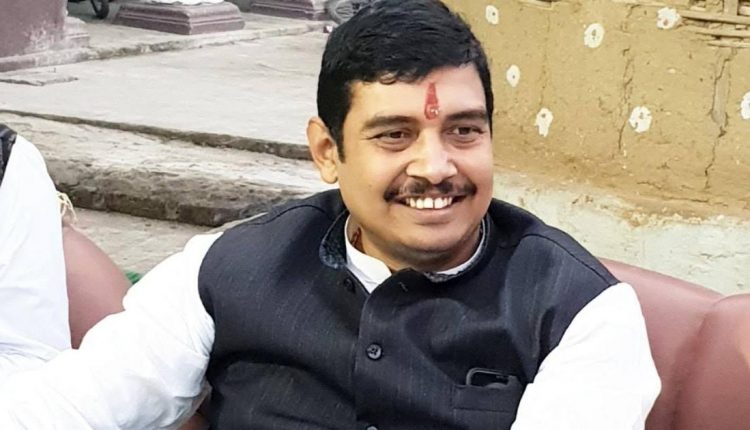 A non-bailable warrant has been issued against a woman who had accused Bahujan Samaj Party MP Atul Rai of raping her, The Indian Express reported on Wednesday. Rai has been in jail in connection with the case since June 2019.

A complaint was filed by Rai’s brother Pawan Kumar last year, alleging that the woman had forged documents to hide her date of birth. Kumar referred to another case filed in 2015 by the woman against a student leader of a college in Uttar Pradesh on charges of molestation.

“In the [high school] marksheet, her date of birth was shown as March 10, 1997,” a police officer said about the first information report filed in 2015, citing Kumar’s complaint. “But four years later [in 2019] when she got a rape case registered against MP Atul Rai, she submitted her high school marksheet in which her date of birth was mentioned as June 10, 1997.”

In November 2020, the chief judicial magistrate had directed the police to file a forgery case against the woman. The police said they sought a non-bailable warrant against her as she “remained untraceable despite several raids”.

A local court in Varanasi approved the request on Monday, said Station House Officer Rakesh Kumar Singh, according to The Indian Express.

The woman has been booked under…

Caught on camera: The moment a bridge in Madhya Pradesh was swept away by river currents

Reading out to your child beneficial in multiple ways