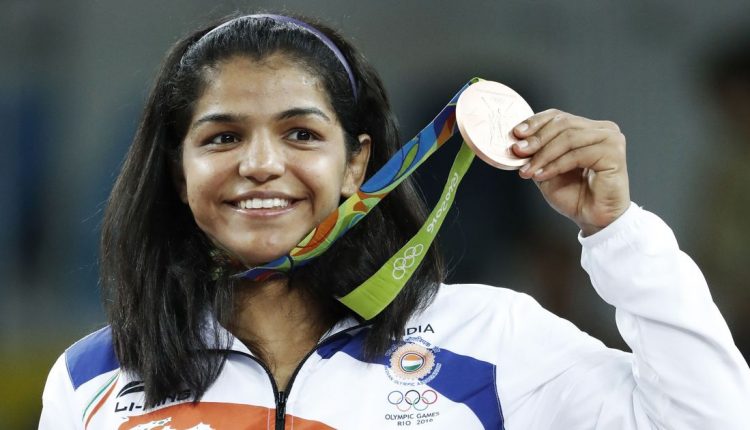 While in boxing at the Olympic Games, reaching semi-finals guarantees a medal, wrestling works differently. India in the past have made the most of what is called repechage in wrestling, the most recent case being Sakshi Malik at Rio 2016. In 2008 and 2012 as well, Sushil Kumar and Yogeshwar Dutt won bronze from the repechage rounds.

Repechage in wrestling, a quick explainer:

Repechage roughly means a second chance for all wrestlers who lose against both finalists. If you lose against someone who goes on to be a finalist in your category, you become active again and will have repechage matches.