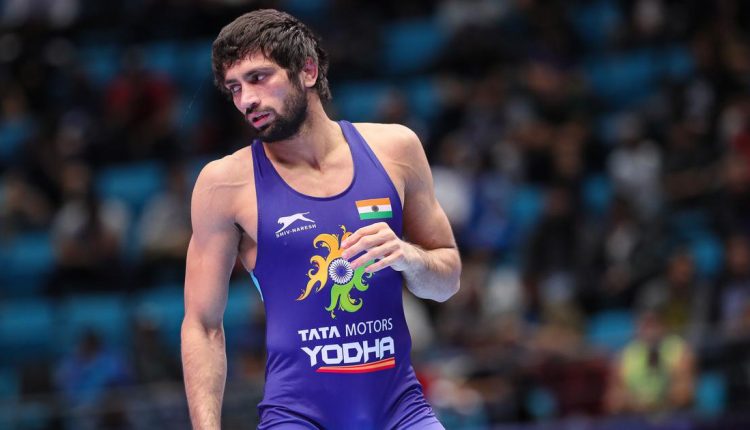 Punia and Dahiya are both seeded and were expected to reach the semi-finals, but the going is expected to get tougher from hereon.

Dahiya faces two-time World Championship medallist Nurislam Sanayev of Kazakhstan while Punia is up against USA’s David Taylor. Here’s all you need to know about the two semi-final opponents for Dahiya and Punia in the semi-finals.

Sanayev, born in Russia took Kazakhstan citizenship in 2014. Ahead of the 2016 Olympic Games in Rio, he changed his name from Artas Sanaa to Nurislam Sanayev.

“I do not want other states to look at me as a mercenary who simply competes for Kazakhstan. I want everyone to consider me a Kazakh,” he is quoted as saying by Olympics.com.

With Kazakhstan, he moved to 57kg from the 61kg category he competed in…