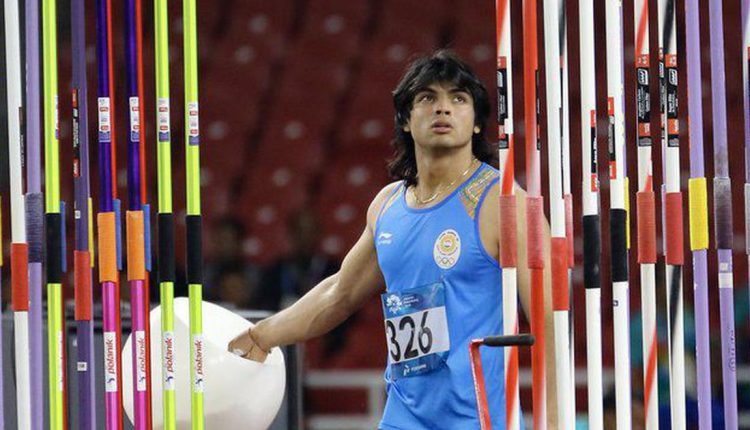 Into the finals with a “perfect throw”, trailblazing javelin thrower Neeraj Chopra on Wednesday said he will need the same performance with a higher score to be in contention for India’s maiden track-and-field medal at the Olympic Games in Tokyo.

The 23-year-old Chopra became the first Indian javelin thrower to enter the finals of the Games with a big throw of 86.65m that put him on the top of the Group A qualification.

He took just a few seconds to make that cut, sending the spear well past the direct qualifying mark of 83.50m in his first attempt.

“I am at my first Olympic Games, and I feel very good. In warm-up my performance wasn’t so good, but then (in the qualifying round) my first throw had a good angle, and was a perfect throw,” Chopra said after his event.

Chopra is, however, under no illusion that the final will be a totally different contest where the world’s best will go for podium finish.

“It will be a different feeling (in the finals), since it is my first time in the Olympics. Physically we (all) train hard, and are ready, but I also need to prepare mentally.

“I will need to focus on the throw, and try to repeat this (performance) with…

Theatre for the intellectuals, not mass entertainment: Tisca

Audience’s faith key to success of…