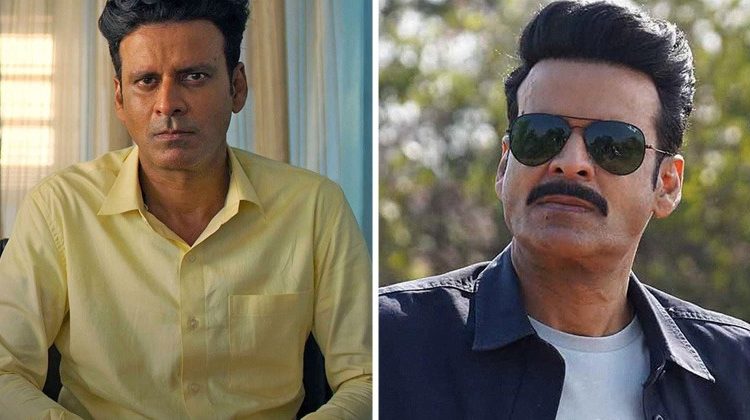 The much-awaited trailer of Manoj Bajpayee and Neena Gupta’s thriller Dial 100 dropped a few days ago.

The trailer was praised by the audience and managed to glue them to the screen throughout its duration.

In the film, the main protagonist is shown to be time, as it is a race between Neena Gupta  and Manoj Bajpayee.

The plot of the film revolves around how Manoj Bajpayee gets a weird call in the police control room.

Recently, in an interview, Manoj Bajpayee said that he would always get calls on odd hours.

Talking to a leading media outlet, Manoj Bajpayee said, “Oh, many times! In my earlier days, I used to pick up every call and they used to call at odd hours like 12.30-1.30 am. Sometimes people used to bully me, sometimes they would have fun at my cost, sometimes they used to threaten me because they were drunk and were just having fun. Those were the early days.”

“But after that, now I do not pick up any call after 7:30 pm. I am talking to you this late evening because this is the job that I have to do. Otherwise, after 7-7.30pm, I put my phone on silent and put it away,” he added.

Manoj Bajpayee also won the third National Award of his career earlier this year for his film Bhonsle.

‘It’s A Good Film, Kar Le’, Aamir Once Went To Hrithik’s House To Convince Him For A Movie

From Honey Singh To Salman Khan, 5 Bollywood Actors Who Are Accused Of Domestic Violence

Bayern ready to splash out over $100 million on transfers

Winning 2011 WC together with Dhoni best moment of life:…