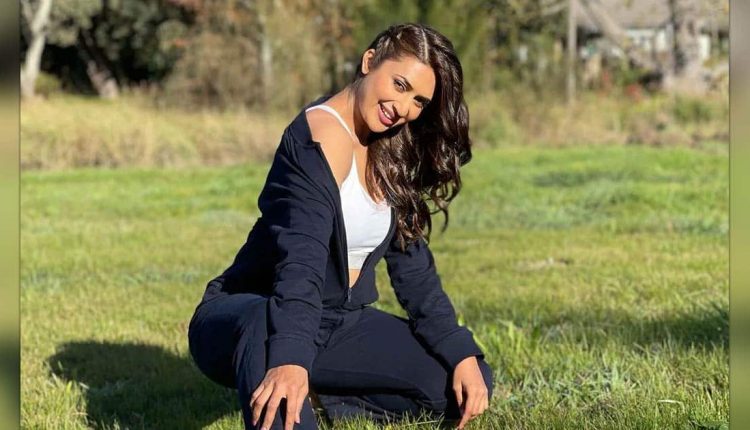 Divyanka Tripathi is one of the most popular television actresses in our country. But do y’all know that the Khatron Ke Khiladi actress was academically as brilliant as her acting career? Not just that, the beauty also holds a gold medal in rifle shooting. Yes, you heard that right!

Divyanka is making headlines for her amazing performances in Khatron Ke Khiladi 11 and garnering praises from all around.

According to a report by ETimes, Divyanka Tripathi holds a gold medal in rifle shooting. And not just that, the Khatron Ke Khiladi 11 actress was actually preparing for Civil Services Exams before she joined the television industry.

Divyanka Tripathi has also completed a mountaineering course from the Nehru Institute of Mountaineering, Uttarkashi.

Meanwhile, recently Divyanka Tripathi is making headlines for rejecting Bade Achhe Lagte Hain 2 opposite Nakuul Mehta. The beauty did an Instagram live along with her husband Vivek Dahiya and spilled the beans on why she rejected the show.

The actress said, “Yes, I was offered Bade Acche Lagte Hain 2 and I had even given a look test for the show. But I did not say yes to the show as I could not relate to the character. Whenever I take up any project I totally devote myself to it and it is like getting married to the role and if I am not convinced about the role, I will never do it. I couldn’t feel like the character. Hence, I had to say no to Bade Acche Lagte Hain 2.”

As of now, Divyanka Tripathi is a part of Khatron Ke Khiladi and not just her fans but also her co-stars on the show can’t stop praising the beauty for performing stunts in a kick-as* way.

Must Read: Shilpa Shetty Could Have Been Married To Kapil Sharma But The Latter Just Missed The Bus – Watch The Hilarious Banter

The post Do You Know? Divyanka Tripathi Holds A Gold Medal In Rifle Shooting appeared first on Koimoi.

Tokyo Olympics: Deepak Punia misses bronze by a whisker in…

Barbershops, salons in Chandigarh to reopen from tomorrow