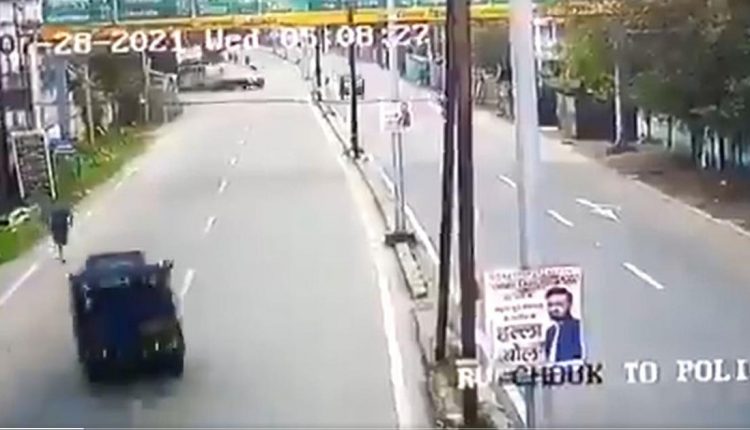 The Jharkhand High Court on Tuesday pulled up the Special Investigation Team probing the death of a judge in Dhanbad for “feeding questions” to get a “particular answer”, The Indian Express reported.

The High Court was hearing a suo motu case regarding the death of Dhanbad Additional Sessions Judge Uttam Anand, who was hit by a vehicle on an empty road on July 28. However, there are allegations that the judge was murdered.

The bench of Chief Justice Ravi Ranjan and Justice Sujit Narayan on Tuesday noted that the autopsy report said that the death was “caused by hard and blunt substance due to head injury”. The court asked the police’s SIT why it was asking if such injuries were possible due to a fall.

The police had asked Kumar Shubhendu, Assistant Professor at the Shaheed Nirmal Mahto Medical College and Hospital, if Anand’s injuries could have been caused by a fall on the road.

“The postmortem report clearly discloses that the fatal injury has been caused by a hard and blunt substance,” the…

Ruchir Sharma’s book on Indian elections ahead of…