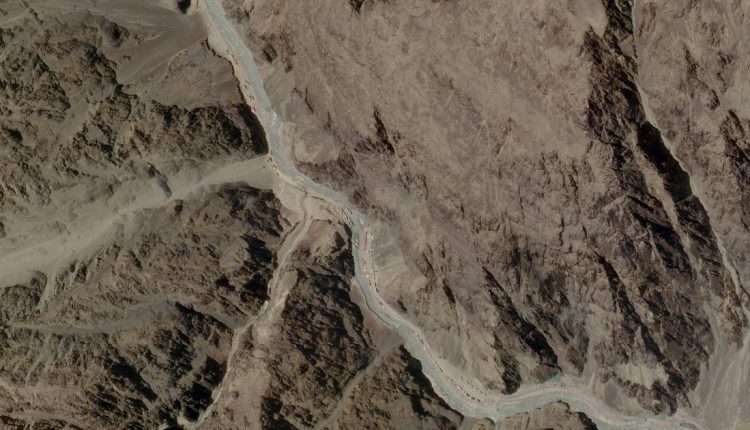 China has released videos of last year’s clash between its troops and Indian soldiers in Galwan Valley in eastern Ladakh. Twenty Indian soldiers were killed in the clash. China put the number of casualties on its side at four.

One video of the clash was shared on a Twitter handle named @detresfa on August 2. The account user is described as a freelance open-source intelligence analyst.

The 48-second video showed Chinese troops throwing stones at Indian soldiers. Chinese troops were also seen wading through knee-deep water. At one point in the video, they were adrift in the rapid waters of Galwan river.

Excerpts from a video interview of a PLA martyrs family shows footage of the #Galwanvalley clash between #India & #China, the stone pelting, close combat fighting, conditions of soldiers in the river & Chinese equipment on site well documented in these 45 seconds pic.twitter.com/4pk60K28jp

The video was released hours after India and China released a joint statement on the 12th round of Corps Commanders talks. The meeting took place on July 31.

The countries said that the meeting was constructive but they couldn’t reach an agreement for disengagement at friction areas of Gogra and Hot Springs in eastern Ladakh.

The second video, shared on Twitter by China’s state-run…