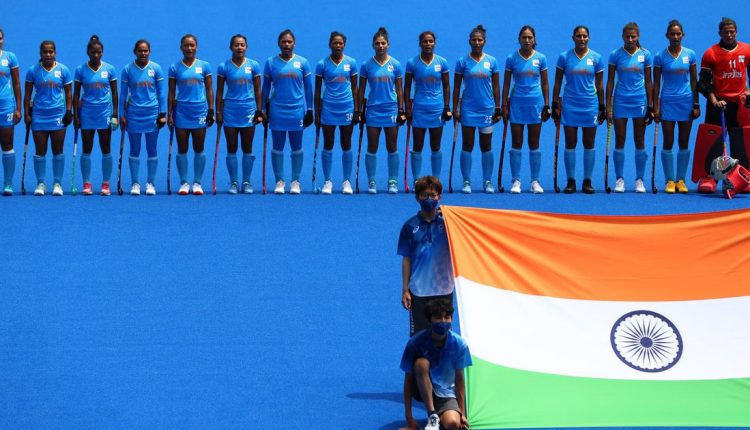 India’s women’s hockey team put up a superb performance in its 1-0 victory over Australia in the quarter-final match at Tokyo 2020. The world No 9 side was solid in defence and made its way to the last four of the Olympics for the first time.

India’s best performance at the Olympics came way back in the 1980 Moscow Games where they finished fourth out of six teams. In that edition of the Games, women’s hockey made its debut in the Olympics and the sport was played in a round-robin format, with the top two teams qualifying for the final.

Riding a wave of confidence and self-belief after the momentous victory against Australia, India have now firmly set their sights on the all-important semi-final encounter against Argentina on Wednesday.

Much like the Indian team, Argentina have also gone from strength to strength in the competition, securing a semi-final berth after a convincing 3-0 victory against Germany in the quarter-final on Monday.

India will count on their recent experience of playing against the Argentinians during their extensive tour of the South American country in January 2021.

Speaking ahead of the semi-final encounter, India captain Rani Rampal said: “We were extremely happy with our team performance against Australia, who are a world-class…

Alia Bhatt takes no credit for being stylish