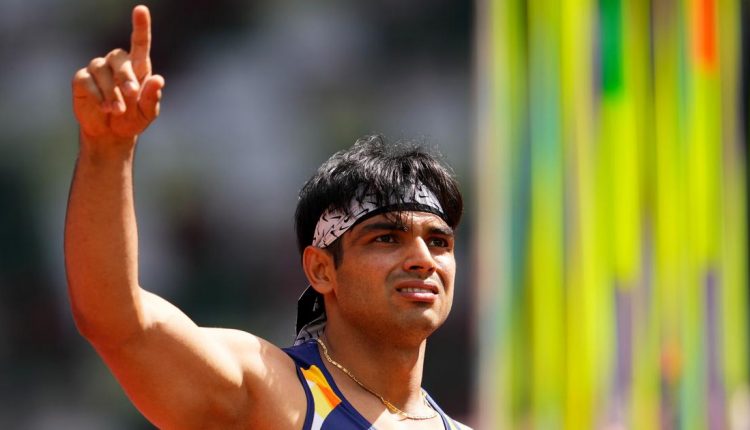 Star javelin thrower Neeraj Chopra kept India’s hopes of an elusive track and field medal alive by earning a direct qualification into the finals with a stunning throw of 86.65m on his first attempt that put him on the top of the charts at Tokyo Olympics on Wednesday.

However, Shivpal Singh, the other Indian in the fray bowed out in the qualification stage, not crossing the 80 mark even once in three throws.

Competing in his first Olympics, the 23-year-old Chopra took just a few seconds to make to the final round to be held on Saturday as he sent the spear well past the qualifying mark of 83.50m in his first attempt.

Chopra’s finished ahead of gold medal favourite and 2017 world champion Johannes Vetter of Germany in what was a very unpredictable qualification.

Vetter struggled in his first two throws before crossing the automatic qualification mark with a 85.64m final throw. The 28-year-old towering German, who came into the Olympics after having seven monster throws of 90m-plus between April and June, was lying at a dangerous seventh position after his first two throws but eventually qualified for the final at second.

China-Asean Expo to be held in September