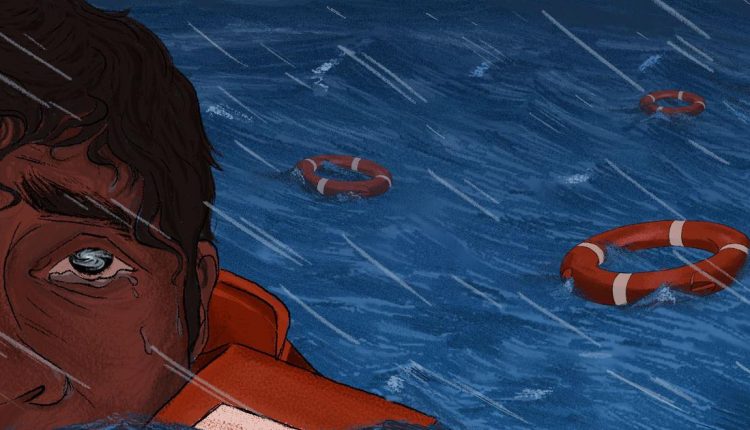 On May 15, he turned 51 without any fanfare, and went about his usual work as the chief engineer on board Papaa-305, an accommodation barge anchored at the Oil and Natural Gas Corporation’s Heera Oil Field, around 70 km off the Mumbai coast. When his colleagues wished him for his birthday, he thanked them politely, and did the same with his family during his regular afternoon phone call with them.

The Wi-Fi on the barge allowed Shaikh to have frequent Whatsapp calls with his brother, sister-in-law and their two sons, with whom he lives for four or five months a year, when he is not at sea. Just the previous day, they had all exchanged greetings for Ramzan Eid.

On the morning of May 16, Shaikh had a casual phone conversation with his brother, but did not talk about Cyclone Tauktae, the storm that was scheduled to pass northwards along the coast of Maharashtra later that night. “Cyclones are quite common when you are out at sea, so we are used to it,” said Shaikh, a stout man who speaks in short, quick sentences.