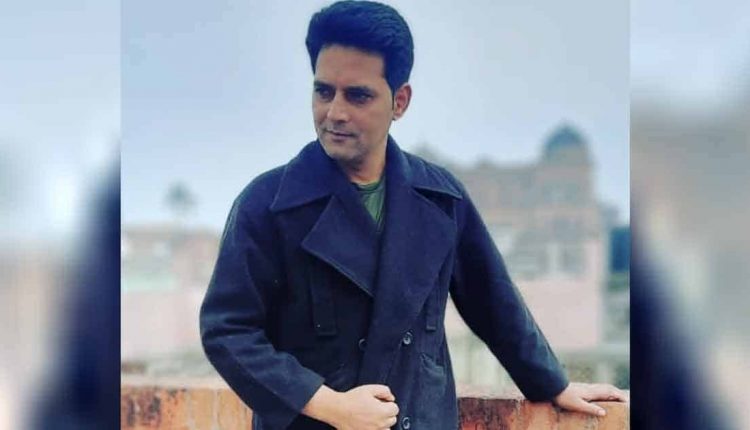 Director Rahat Kazmi may have had two back-to-back successes with his films ‘Lines’ and ‘Lihaaf’ releasing on OTT within a week. But he has no time to stop, even as his films have received a warm response from critics and audiences alike.

“It’s very motivating for us independent filmmakers and makes us want to continue the grind,” he gleams.

With ‘Lines’ and ‘Lihaaf’ having made their mark at international film festivals, Rahat Kazmi was confident they would click with the masses in India as well. “Our movies have garnered a lot of acclaim and awards, so we somewhat had an idea of how it would be received. But to see our movies get such rave reviews from both critics and the audience really does feel good.”

Shah Rukh Khan Continues His History Of Not Working With Vidhu Vinod Chopra By Replacing Him In Rajkumar Hirani’s Next?

Ask him what inspired him for ‘Lines’, he says: “I belong to a small town called Poonch which falls between the borders of India and Pakistan. The story of ‘Lines’ is also based in Poonch. It’s about the people who live their lives on either side of the border. So this story is very dear to me.”

The film’s lead actress Hina Khan is a prominent face on television and has her roots in Kashmir. Sharing his experience working with her, Rahat says, “It was a fabulous experience, she is very quick to adapt and is a very keen learner. She immersed herself in the role of Nazia and even made us believe that she was a local living there.”

‘Lihaaf’, which is based on a controversial story by Ismat Chughtai, is already popular in the international circuits. The film won 11 awards at film festivals across the globe.

“What attracted me towards the story was not the controversial aspect, but how it’s very relevant in today’s time in terms of freedom of speech. People have a wrong perspective of ‘Lihaaf’, thinking it’s just an LGBTQ plus love story, but it’s about alternate sexuality which is not explored as much in the Indian literature scene. Ismat Chughtai, being a Muslim woman, that too in the 1940s was fearless and bold enough to tell her story and not shy away from it,” elucidates Rahat.

Both ‘Lines’ and ‘Lihaaf’ are being screened on VOOT. In times like these, OTT has been a boon. But does the filmmaker miss the big screens? “Yes, we all love the big screen. But for films like Lihaaf and Lines, OTT is the best way to reach the audience, so it’s been a blessing. It’s a dream for a director to be able to show his movies to the world on the big screen, but given the current situation, OTT has become a blessing in disguise and lets us continue telling our story,” Rahat signs off.

Must Read: It’s Aamir Khan VS Allu Arjun & Fahadh Faasil At The Box Office! Laal Singh Chaddha To Clash With Pushpa This Christmas

Bowlers, Bancroft ‘clear the air’ over…

Syed Mushtaq Ali Trophy from January 10 to 31: BCCI to…