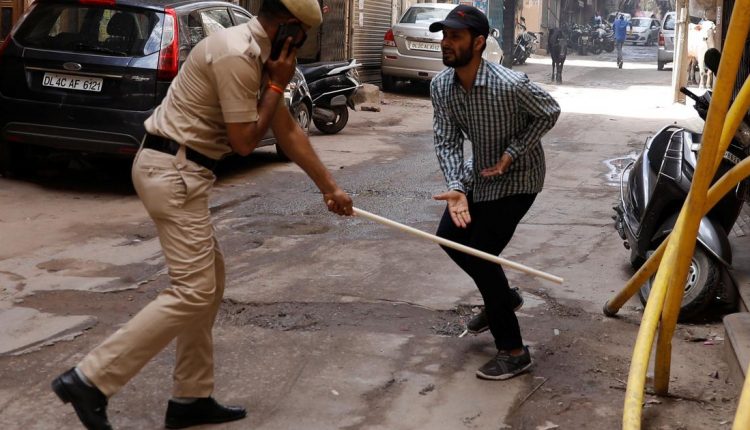 As many as 348 people died in police custody in different parts of the country in the last three years, while 1,189 were tortured during detention, Minister of State for Home Affairs Nityanand Rai told the Lok Sabha on Tuesday.

Rai was responding to a question by Congress MP Karti Chidambaram on whether there has been a sharp rise in custodial deaths and torture in India. Citing information from the National Human Rights Commission, the minister said 136 people died in police custody in 2018, 112 in 2019 and 100 in 2020.

Chidambaram also sought to know if the government took note of reports of police violence against citizens while enforcing lockdown to rein in the coronavirus pandemic. The Congress MP asked if action was taken against such police officers.

Rai said the Centre has no separate information about this. “As per seventh schedule to the Constitution of India, ‘police’ and ‘public order’ are state subjects and the responsibilities of maintaining law and order, including investigation, registration/prosecution of crimes, conviction of accused, protection of life and property etc. rest primarily with the respective state governments,” he added.