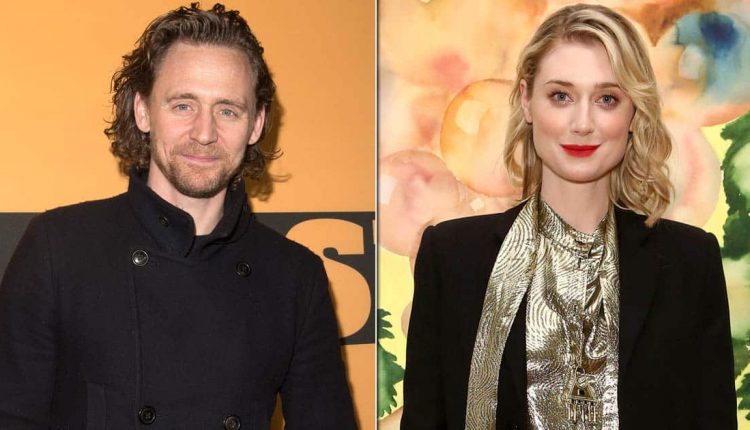 Tom Hiddleston’s co-star from the BBC series The Night Manager, Elizabeth Debicki, once spoke about the s*x scene between her and Tom. This led to a breakdown of the Internet as the fans went crazy over the comments as well as the scene.

The Night Manager, a six-part series. is about Pine, an ex-British soldier, played by Hiddleston. He is hired by an intelligence officer for a covert operation and his task is to infiltrate the inner circle of Roper, a secret arms dealer, played by Hugh Laurie, and also his lover’s killer.

According to Glamour Magazine, while talking about the s*x scene with Tom Hiddleston in 2016, Elizabeth Debicki said, “We both wanted it to be over quickly. The faster we could shoot that bit, the better.” She also added while talking about Hiddleston’s bum, “Someone told me someone had written about ‘Tom Hiddleston’s peachy backside’. First of all, I died laughing. Second, I don’t remember [it being like] that.”

Emma Stone To Be The Next In Line After Scarlett Johansson In Suing Disney Over Her Film Cruella’s Release?

Elizabeth Debicki continued, “We did it in one take and everyone on the set was like: ‘OK, I think we’ve got it now, let’s move on.’ Which was a relief for both of us.” The actress was dubbed ‘the luckiest woman on TV’ for her steamy s*x scene with heart-throb Tom Hiddleston.

“They’re strange things, s*x scenes. They’re inherently awkward to do, and the best-case scenario is that you get on well with the other person, as Tom and I did. Afterward, we parted ways and ten minutes later met at the tea trolley for a normal conversation. It was as if it never happened,” the actress said, as per Glamour Magazine.

Fans on Twitter went haywire when they first saw the s*x scene between Tom Hiddleston and Elizabeth Debicki on screen.

A hotter than hell Tom Hiddleston sex scene? Is it my birthday? #thenightmanager

Needless to say, Tom Hiddleston’s s*x scene with Elizabeth Debicki shook up the Internet, and the actress’ comment about it was a cherry on top for the fans.

Must Read: Angelina Jolie Makes A Stunning Entry In Venice In A Glittery Dress, Reportedly Gets A Hotel Room Worth 6 Lacs/Night

The post When Tom Hiddleston’s Female Co-Star Commented On His ‘Peachy Backside’ During A S*x Scene & Said, “I Don’t Remember It Being Like That” appeared first on Koimoi.