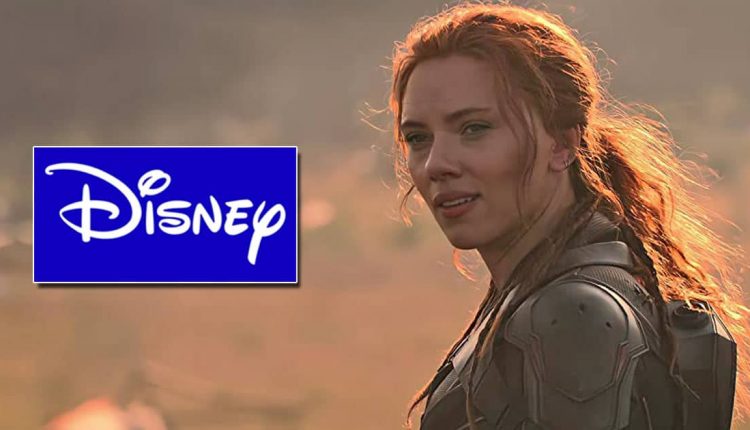 Read On To Know What Scarlett Johansson’s Agent Has To Say About Disney Taking A Dig At The Black Widow Star ( Photo Credit – Facebook ; IMDb )

Since Thursday, actress Scarlett Johansson has been making the headlines for filing a lawsuit against the Walt Disney Company over the hybrid release of Black Widow and the losses she suffered owing to it. While the actress’ statement raised eyebrows, the studio’s response, which also revealed her salary, was equally shocking.

Now, Johansson’s agent, Bryan Lourd, has opened up about the ongoing feud, and below is all he has to say. While he’s taking Scarlett’s side, news has also surfaced about the House of Mouse studio asking MCU head Kevin Feige to avoid SJ in any future films in the superhero universe. Read on to know all the details.

As reported by We Got This Covered, Scarlett Johansson’s agent Bryan Lourd has now opened up about the ongoing fight between the actress and the studio. His statement, in response to the Walt Disney Company’s statement issued post the lawsuit was filed, read, “They have shamelessly and falsely accused Ms. Johansson of being insensitive to the global COVID pandemic, in an attempt to make her appear to be someone they and I know she isn’t.” He added, “The company included her salary in their press statement in an attempt to weaponize her success as an artist and businesswoman as if that were something she should be ashamed of. Scarlett is extremely proud of the work that she and all of the actors, writers, directors, producers, and the Marvel creative team have been a part of for well over a decade.”

Angelina Jolie Makes A Stunning Entry In Venice In A Glittery Dress, Reportedly Gets A Hotel Room Worth 6 Lacs/Night
Emma Stone To Be The Next In Line After Scarlett Johansson In Suing Disney Over Her Film Cruella’s Release?

Scarlett Johansson’s agent further added, “This suit was filed as a result of Disney’s decision to knowingly violate Scarlett’s contract. They have very deliberately moved the revenue stream and profits to the Disney+ side of the company leaving artistic and financial partners out of their new equation. That’s it, pure and simple.” He continued, “Disney’s direct attack on her character and all else they implied is beneath the company that many of us in the creative community have worked with successfully for decades.”

The same site also reported that Disney has asked Marvel Cinematic Universe head, Kevin Feige, to not bring the actress back for any further MCU appearances. While the actress feature is the main timeline is out of the way, given that Scarlett’s character Nat died in Avengers: Endgame, appearances in What If…? style productions and multiversal cameos may also suffer.

Stay tuned to Koimoi for more news and updates.

Must Read: Marvel’s Upcoming Project To Have A ‘Bollywood-Style Dance’ Track With A Superstar Dancing On It Reveals Loki’s Composer

The post Scarlett Johansson To Not Return To MCU As Black Widow After The Controversy? Star’s Agent Bashes Disney For The ‘Direct Attack’ appeared first on Koimoi.

Watch: The beautiful sight of a black panther cleaning and drying his velvet coat in the rains

US calls on European allies to raise army budgets