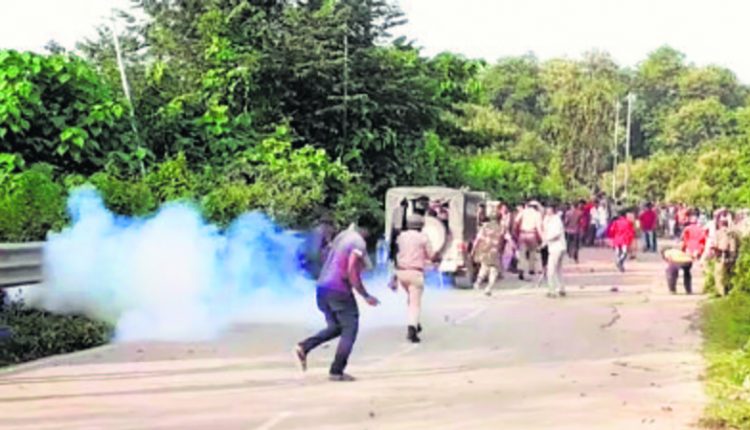 A day after the Mizoram Government said it had filed an FIR naming Assam Chief Minister Himanta Biswa Sarma and other top officials of the neighbouring state, Sarma said he was willing to join any investigation, but wanted to know why a neutral agency could not probe the matter.

Escalating the tension further, the Mizoram Police had on Friday night booked Sarma and six top Assam officials on charges of attempt to murder and assault, in the wake of Monday’s border gunfight between their two police forces. The Assam officials against whom the Mizoram Police have registered an FIR include IGP Anurag Aggarwal, DIG of Cachar Devojyoti Mukherjee, Cachar Superintendent of Police Cahndrakant Nimbalkar and officer in-charge of the Dholai police station Sahab Uddin.

hellip;will be very happy to join any investigation. But why the case is not being handed over to a neutral agency, especially when the place of occurrence is well within the constitutional territory of Assam? Have already conveyed this to @ZoramthangaCM ji. — Himanta Sarma, Assam CM

Bolt to race in Rio in April

Study focuses on a gene that could decrease likelihood of…