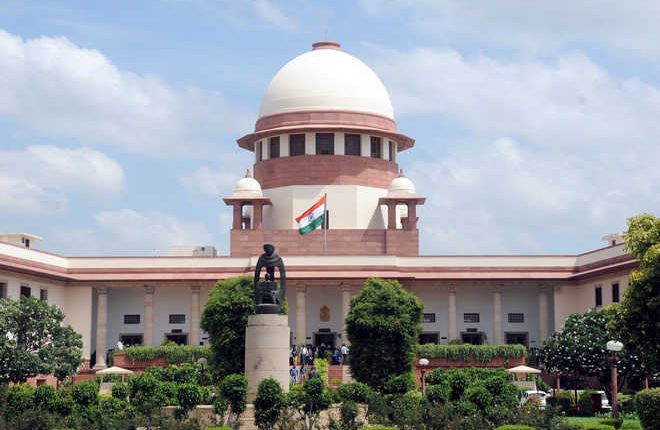 A rape victim from Kerala has moved the Supreme Court, seeking to marry a 53-year-old Catholic priest who was sentenced to a 20-year jail term two years ago for raping her.

The convict Catholic priest Robin Vadakkumchery was dismissed from priesthood by the Vatican following his conviction. The victim who had turned hostile along with her mother — said she had filed the petition on her own. Despite the victim turning hostile, the court had convicted the priest on the strength of other evidence.

The petition — which is expected to come up for hearing on Monday — also sought bail for the rape convict priest so that she could marry him.

Earlier, the Kerala High Court had dismissed the convict’s petition seeking to marry the victim.

Vadakkumchery was the manager of a Church-backed-school where the victim was a student of Class 11. The girl gave birth to a child on February 7, 2017 at a hospital and the priest was arrested in February 2017 from near Kochi International airport while allegedly attempting to flee. He was awarded a 20-year jail term. — TNS

US shutdown showdown is over