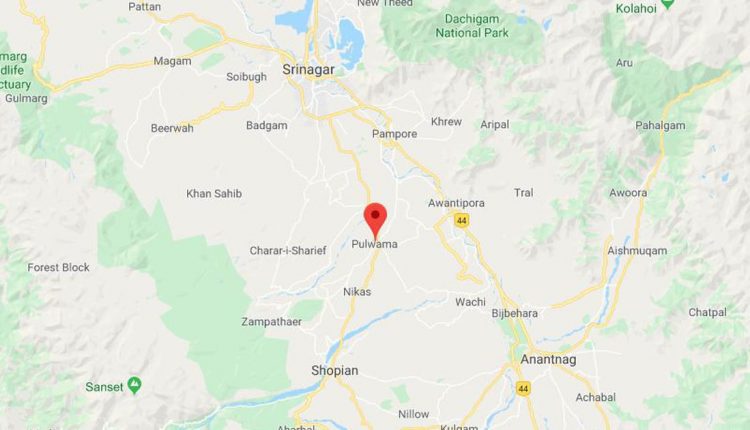 The security forces in Jammu and Kashmir’s Pulwama district killed two militants in a gunfight on Saturday, the police said.

The security forces had launched a cordon and search operation in the forest areas of Namibian and Marsar and the “general area” of Dachigam on Saturday morning. They had received inputs about the presence of militants there, a police official told PTI.

He said the search operation turned into a gunfight after militants opened fire at a search party of the forces, who retaliated.

The police are yet to ascertain the identity of the militants and the group they were affiliated to. Further details are awaited, the police official added.

In the past month, several militants have been killed in gunbattles with security forces. On July 2, five militants, including Lashkar-e-Taiba commander Nishaz Lone, were killed in an encounter in Hanjin village of Pulwama district.

On July 14, the security forces had killed three militants in an encounter in Pulwama. One of those killed was Lashkar-e-Taiba commander Aijaz, alias Abu Huraira, a resident of Pakistan, The Hindu reported.