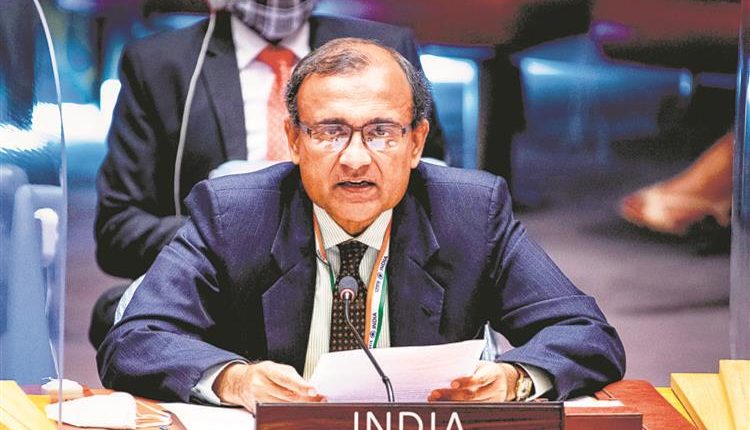 India will take over the Presidency of the UN Security Council on August 1 and its first working day will be Monday when India’s Permanent Representative to the UN TS Tirumurti will hold a briefing on the programme of work for the month.

Interestingly, India had led the UNSC Presidency in the same month in 2011 when it was last in the UNSC. Then Permanent Representative to the UN and now Union Minister Hardeep Puri had listed counter-terrorism as India’s main agenda during that time. This time, reflecting Indian foreign policy’s expanding footprints after a decade, maritime security, peacekeeping and counterterrorism will be the focus areas.

“It is a singular honour for us to be presiding over the Security Council the same month when we are celebrating our 75th Independence Day,” said Tirumurti in a video message. India’s two-year term as a non-permanent member of the UNSC began on January 1, 2021 and will last till December 31, 2022. — TNS

US plans to keep $360 billion worth of China tariffs intact…