Emma Stone To Be The Next In Line After Scarlett Johansson In Suing Disney Over Her Film Cruella’s Release? 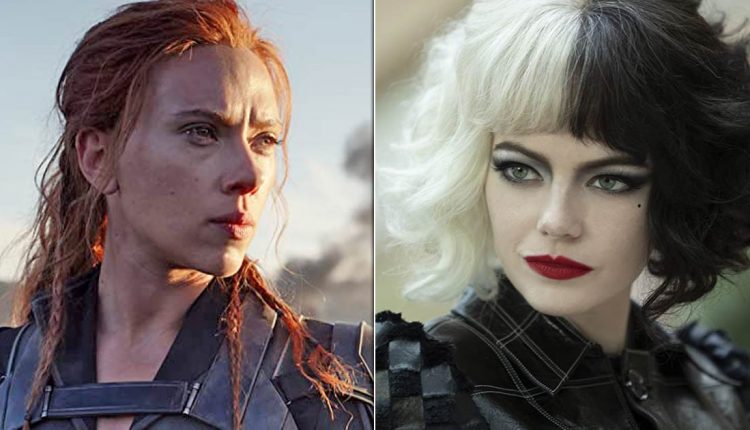 Since Thursday, we have been hearing the news that actress Scarlett Johansson had sued Disney over the hybrid release of Black Widow – thus alleging breaching her contract. While there is still a lot going on between those two parties, the latest in is that actress Emma Stone may also follow the same part and sue the House of Mouse over releasing Cruella digitally.

The Stone-led villainous origin story was released simultaneously on May 28 in theatres and Disney+ (for $29.99 Premier Access). While the film is considered a success, the box office numbers aren’t that impressive, and many speculated that Cruella’s hybrid release is its cause.

As reported by ScreenRant, former The Hollywood Reporter editor, Matt Belloni took to his exclusive – by invitation only – newsletter ‘What I’m Hearing…’ and reported that Cruella star Emma Stone is considering following ‘Black Widow’ Scarlett Johansson and suing Disney over the film’s hybrid release.

The site noted Matt Belloni writing, “Emma Stone, star of Cruella, is said to be weighing her options.” It also stated that Belloni posted Emily Blunt’s name as another actress who could speak out after Jungle Cruise releases this weekend. The former editor called Disney “notoriously difficult to deal with” in these circumstances and added that fellow creatives have been waiting in the wings for someone in the spotlight to speak out.

Marvel Studios President Kevin Feige is also reportedly angry and upset over the Black Widow lawsuit. Belloni wrote, “[Feige] is a businessman, and he is not prone to corporate confrontations or shout fights. But I’ve heard he’s angry and ashamed.”

Whether or not Emma Stone actually files a suit against Disney is still to be seen. But if she does, and others follow her and Scarlett Johansson’s lead, then this case can be one of the first nails in the Premier Access’ coffin. As for Johansson’s suit, the Black Widow actress reportedly suffered a loss of $50 million (around ₹371 crores), owing to which she filed a lawsuit against Disney.

Stay tuned to Koimoi for more news and updates.

Must Read: Black Widow: Scarlett Johansson Isn’t The Only One Pissed At Disney; Kevin Feige Is Reportedly ‘Angry & Embarrassed’ Over Hybrid Release Too

The post Emma Stone To Be The Next In Line After Scarlett Johansson In Suing Disney Over Her Film Cruella’s Release? appeared first on Koimoi.

Column: A 7-year-old shot 6 times in Chicago and mass…