Disha Patani’s Prized Possessions Include A 6 Crore’s Mumbai Apartment, A Car Worth Over A Crore & More 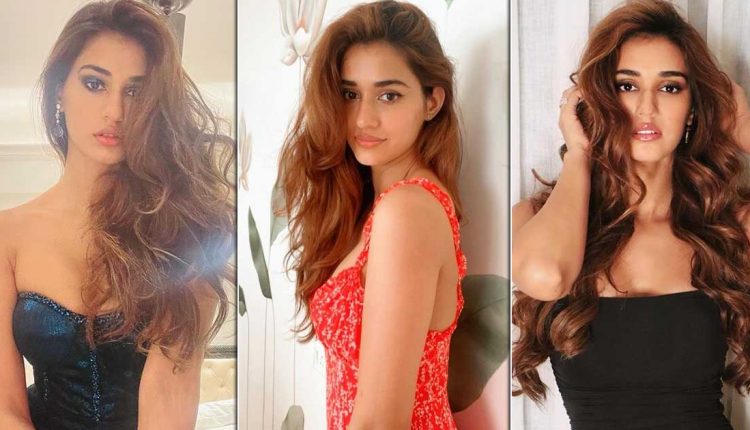 Disha Patani is one stunning beauty who is establishing herself in Bollywood with her sexy moves, fashion scene and acting chops. The actress, who has starred in a couple of films since her debut Telugu film Loafer (2015), earns huge thanks to her work in front of the cameras and her brand endorsement deals.

So where does this leggy lass spend her big bucks – besides those stunning trips to the Maldives, we mean. Well, if reports are true, the Radhe actress invested them in real estate and some luxurious vehicles, among others.

So scroll down and have a look at some of Disha Patani’s most prized possessions.

As reported by timebusinessnews, in 2017, Disha Patani gifted herself a sweet home in Bandra named Little Hut. While not many details are known about this property investment, reports state that the actress shelled out Rs 5 crore for the piece of real estate.

As per recent reports, Disha Patani has taken advantage of the stamp duty waiver that was offered in Maharashtra and has purchased a luxurious apartment at Paramount, a project by Rustomjee, in Khar West. As reported by housing.com, the Radhe actress’ new investment is located on the 16th floor of the F-wing and comes with two car parking spaces. As per the report, the house is worth Rs 5.95 crore and spans around 1,118.59 sq ft (carpet area). Disha reportedly registered the property on June 16, 2021, by paying a stamp duty of Rs 17.85 lakh.

Before the lockdown came into our lives, we often saw Disha Patani cruising the city in some luxurious cars. As per reports, the Baaghi 2 actress is the owner of an Audi A6, a car that cost between Rs 57.08 to Rs 61.81 Lakh (Ex-showroom Price in New Delhi). This car comes with a 1984 cc engine and gives a mileage of 14.11 km/l. The vehicle features four cylinders and has a max power of [email protected]

As per reports, that is not the only luxurious car the stunning actress owns. The Bharat actress reportedly also owns a stunning Land Rover that costs over Rs 1.5 crore. The details as to which model is part of her collection are unknown.

Disha Patani owns several designer handbags, and a few of them cost way more than what an average middle-class person makes in a year. Take, for example, Disha’s Chic Chanel’s handbag. This small sling bag is said to be worth around Rs 5 lakh. Another stunning and expensive handbag Ms Patani owns is a teeny tiny Louis Vuitton monogram purse that cost a mammoth Rs 1.5 Lakh.

Did you know Disha Patani owned these expensive things? Let us know which was the most shocking in the details.

Must Read: Kiara Advani’s Mausie Dated Salman Khan! Actress Had Revealed “It May Have Possibly Been Their First Relationship”

The post Disha Patani’s Prized Possessions Include A 6 Crore’s Mumbai Apartment, A Car Worth Over A Crore & More appeared first on Koimoi.

When Stranger Things Actress Millie Bobby Brown Opened Up On Getting Bullied & Said, “School Used To Be A Safe Place, Now I Was Scared To Go”

Sidharth, Jacqueline’s next titled ‘A…

Arshi Khan Is Charging This Amount For Her Swayamvar Show…