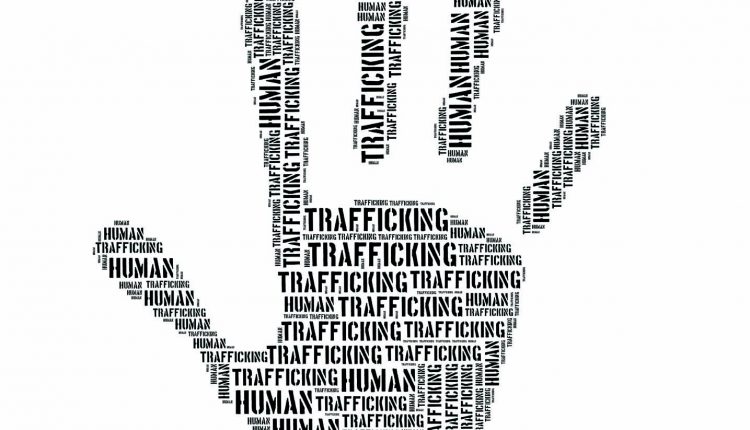 By Ranjan K Baruah One of the crimes against humanity is the human trafficking. The global report and data says that in 2018 about 50,000 human trafficking victims were detected and reported by 148 countries which means trafficking is a global issue and it has affected millions of lives around the world. 50 per cent
The post Career against Trafficking appeared first on The Shillong Times.

One of the crimes against humanity is the human trafficking. The global report and data says that in 2018 about 50,000 human trafficking victims were detected and reported by 148 countries which means trafficking is a global issue and it has affected millions of lives around the world. 50 per cent of detected victims were trafficked for sexual exploitation, 38 per cent were exploited for forced labour. The sad part is that female victims continue to be the primary targets as women make up 46% and girls 19% of all victims of trafficking. The tragedy is that globally, one in every three victims detected is a child. The share of children among detected trafficking victims has tripled, while the share of boys has increased five times over the past 15 years.
The data compel us to think about what we have done with the issue. Well, trafficking in persons is a serious crime and a grave violation of human rights. Every year, thousands of men, women and children fall into the hands of traffickers, in their own countries and abroad. Almost every country in the world is affected by trafficking, whether as a country of origin, transit or destination for victims.
This year’s theme of World Day against Trafficking in Persons which is observed on July 30, puts victims of human trafficking at the centre of the campaign and will highlight the importance of listening to and learning from survivors of human trafficking. The campaign portrays survivors as key actors in the fight against human trafficking and focuses on the crucial role they play in establishing effective measures to prevent this crime, identify and rescue victims and support them on their road to rehabilitation.
Readers might be wondering why I am talking about trafficking in the career column. Well, the intention is to link career against human trafficking. There are opportunities to work against human trafficking in different parts of the world. Preferred academic qualification would be Master in Social Work / Development Studies or Post Graduate degrees in Social Sciences. The preferences would be of course coming from social work, sociology or psychology. There are many organisations apart from government departments which are engaged in the issue. There are organisations which are focused on advocacy and campaign apart from rescue and counselling.
To join credible national or international organisations academic qualifications is essential but to start one’s own organisations one may not come from the above mentioned subjects. But social work and social science is preferred. One must have effective communication and other employability skills if they want to work in the field of ending human trafficking. Aspirants who are willing to work with United Nations agencies should have language skills like knowing UN languages like French, Spanish, etc apart from English.
Job profiles or activities may be doing awareness programmes, designing campaigns, rescue of the victims and then working with them for their sustainable future. Different governments are also supporting programme against human trafficking as we know that it is one of the crimes against humanity. The victims of trafficking are always poor people who have to struggle for food and other needs. Taking up a career in this field means also doing one of the greatest services towards humanity. There are people who are contributing to end human trafficking but if we take it up as career means we can do many things professionally apart from following our passions. Young people who want to contribute against human trafficking may contact yours truly for further details.

The post Career against Trafficking appeared first on The Shillong Times.