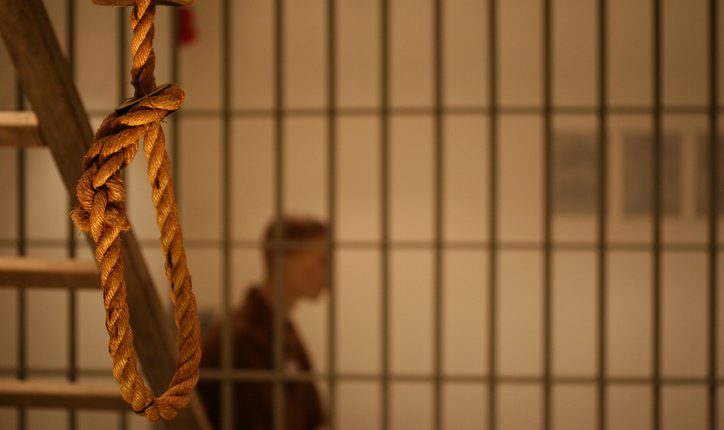 A court in Bihar’s Rohtas district gave death sentence to a man held guilty of rape and murder of a 10-year-old girl.

Additional District and Sessions Judge Neeraj Bihari Lal, who passed the order on Friday, also slapped a fine of Rs 50,000 on the convict, Baliram Singh.

The incident took place on November 14 last year at a village in the Dalmianagar police station area.

Singh had ensnared the child with the promise of showing her the photograph of a god and took her to a secluded spot and after committing the crime, hid the body in a wooden box, officials said.

When the victim’s family went searching, they were told by some villagers that they had spotted the girl with Singh. The accused was caught by police and he confessed to having committed the crime, they said.

The court held that the offence fell in the “rarest of rare” category and gave the death sentence.

It also directed the district administration to pay ex gratia of Rs 8 lakh to the family of the deceased. PTI

Israel-Gaza: Why is the region blurry on Google Maps?