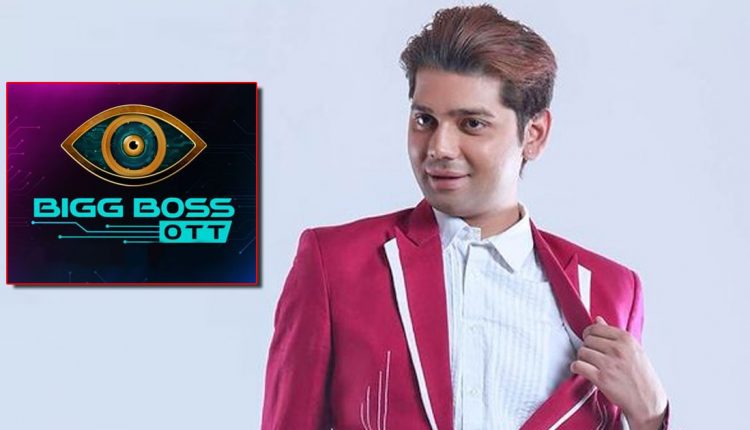 Vivek Mishra who happens to be a naked yoga guru and an actor has been approached for Bigg Boss 15. Mishra was also seen in Bigg Boss 7 became popular among Indian households after his stint in the show. Now, in a recent interview, he revealed about being approached for Karan Johar’s OTT season and was asked to do semi-n*de yoga.

The format of the show has been changed this time and BB15 will be first launched on OTT for 6 weeks and later on television.

In a conversation with Times Of India, Vivek Mishra revealed that the Bigg Boss 15 makers approached him for the OTT season and asked him to perform yoga or semi-n*de yoga to spice up the content.

Vivek Mishra said, “I was offered to be a part of OTT and do nude yoga or semi-n*de yoga to spice up the content. I was taken aback to hear it. They said that they are looking for 5 former contestants to spice up the show. Been there done that, so why would I perform nude yoga to add content to a pioneer reality show. I am too sexy and expensive to do that. I did say to them that if you expect me to do this then pay me Rs 50 lakhs for a day. I am not a starlet or want to get featured in a show on the basis on n*de yoga.”

Vivek has rejected the offer for Bigg Boss 15 and said, “Honestly, the reality show doesn’t run solely on anchor, of course, it does contribute, but the major reason for its success is contestants and the content they give. So, whether it’s Salman Khan, Karan Johar or even Jennifer Lopez, they will add on to the show with their personas, wit and glamour but the show will only be a hit if the contestants are good. I have said no to it, and I prefer to do one quality project in 5 years than meaningless projects, appearances, cameos. I have something lined up but it’s a comedy zone and it is being very aesthetically shot.”

What are your thoughts on Vivek Mishra rejecting Bigg Boss 15? Tell us in the comments below.