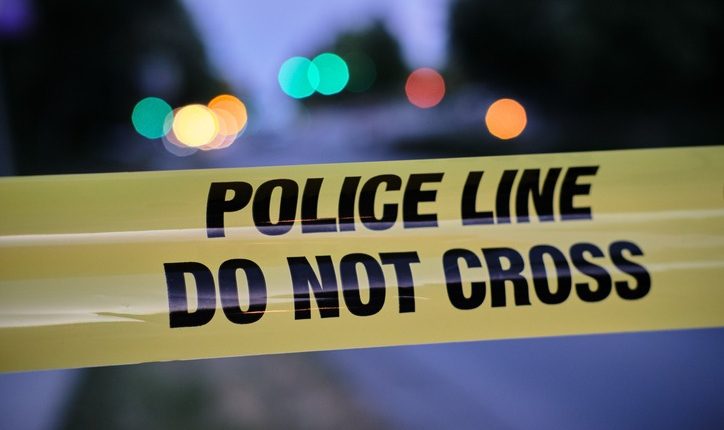 Both accidents took place in Laghman province on the main highway linking the Afghan capital of Kabul and eastern Nangarhar province, said Asadullah Dawlatzai, spokesman for the Laghman provincial governor.

Dawlatzai said 12 people were killed and eight others injured on Saturday morning when two vehicles collided in the district of Qarghayi.

He said late Friday night in the same area, another eight people were killed and 10 others injured when a minibus collided with a car on the same highway.

Children were among those killed and injured, Dawlatzai said, but did not say how many. He said the injured were transferred to hospitals in Laghman and Nangarhar provinces for treatment.

Road accidents are common in Afghanistan, mainly due to poor road conditions and driver carelessness on highways. — AP

Learn how much exercise you need to prevent death