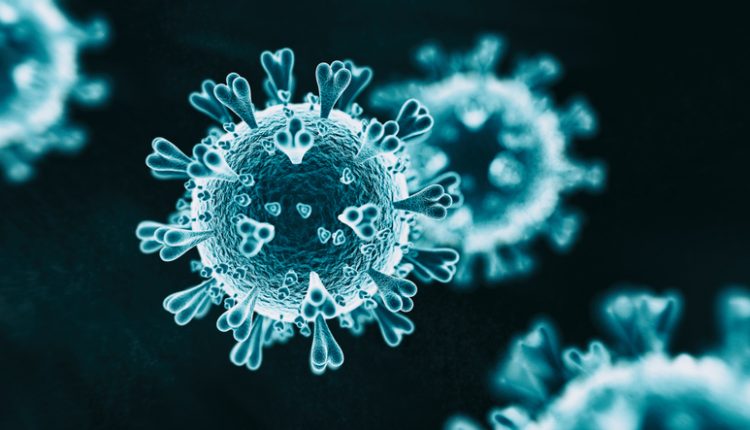 Amid a looming third Covid wave, the government on Saturday reviewed the situation in 10 states that are leading the disease resurgence nationally and advised them to go in for containment in areas with high case positivity.

Punjab to reopen schools for all classes from tomorrow

Beijing: China on Saturday reported 55 Covid cases, as the Delta variant spread across the country. Official media called it the most extensive domestic contagion since the outbreak in Wuhan in December 2019.

With India recording more than 40,000 new Covid cases for the fourth day, the Centre on Saturday said it had released 15% of its share in the Emergency Covid Response Package II.

Union Health Secretary Rajesh Bhushan said in the meeting that 80% of active cases in these 10 states were in home isolation and required proper tracking.

“It was forcefully underlined that any laxity at this stage will result in deterioration of the situation in these districts,” the Health Ministry said after the review.

The vaccination must be prioritised in these districts to ensure people remained protected, said Bhushan.

Balram Bhargava, ICMR DG, warned against complacency citing 40,000 cases being reported daily for four days. “States have been told to ramp up testing to bring the positivity rate below 5 per cent,” said Bhargava.