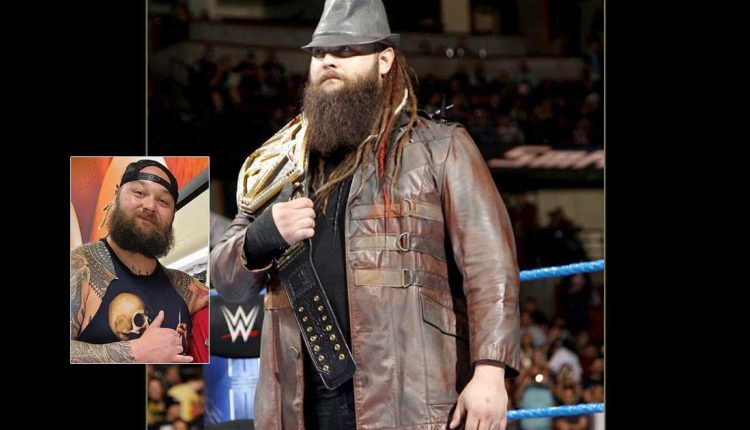 Bray Wyatt had been a part of WWE since 2010. He initially joined NXT and then got a major boost through Nexus led by Wade Barett. But leaving aside his initial stints, Wyatt truly got his breakthrough with his Wyatt family gimmick. Ever since there’s no looking back and now, he is shining as ‘The Fiend’.

From the beginning, Wyatt had been on a chubby or overweight side of wrestlers. However, it never interfered with his in-ring actions. But for the good, in the last couple of years, Wyatt has been making progress on his body. He never spoke about losing a few kilos, but his viral pictures always broke the internet. Now, we’re here with another latest picture of him.

As per the viral picture, Bray Wyatt is seen in a vest and shorts. He is looking very much lean and it seems he has put on some muscle mass. Check it out below:

Wow, Bray Wyatt is in the shape of his life. pic.twitter.com/162Dsj5ivu

CM Punk & Daniel Bryan Are Possibly Joining AEW, How Will WWE Bounce Back If It Happens?

On the work front, Bray Wyatt was last seen on RAW following Wrestlemania 37. He, as The Fiend, faced a defeat from Randy Orton due to a distraction by Alexa Bliss. Since then, he has been out of action. The reason behind the hiatus is yet to be known.

Meanwhile, last year, Bray Wyatt and his ring announcer wife Jojo Offerman welcomed their second child together. This comes a year after Jojo and Wyatt announced the birth of their first child Knash Sixx Rotunda.

The couple took to social media to announce the arrival of their second child. Back then, it was speculated that Wyatt may stay away from wrestling amid the coronavirus crisis to protect and focus on his newborn child. Bray also took a break of two months after the birth of his first daughter with Jojo.

Must Read: Is Braun Strowman Confused Between WWE & AEW? Well, His Cryptic Tweet Suggests So

The post WWE Star Bray Wyatt Spotted In The Best Shape Of His Life – See Pic appeared first on Koimoi.