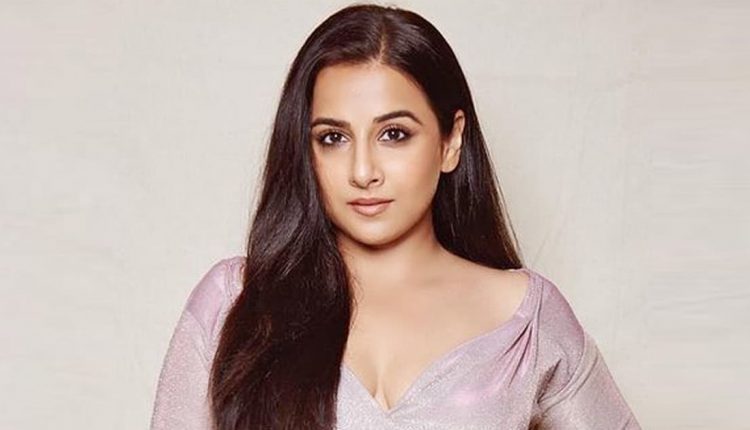 Actress Vidya Balan, who has always wowed the audience with her power-packed performances and strong roles, has opened up about how each character she has portrayed till now has educated and changed something for her.

Ever since she made her Bollywood debut with “Parineeta” in 2005, Vidya has treated fans with her dynamic portrayals in films such as “Bhool Bhulaiyaa”, “No One Killed Jessica”, “The Dirty Picture”, “Paa”, “Kahaani”, “Ishqiya”, “Mission Mangal”, “Tumhari Sulu” and “Shakuntala Devi”.

Her latest release is “Sherni”, where she plays an upright forest officer battling social barriers set by the patriarchal society and lackadaisical attitudes within her department.

Asked if she takes back anything from her character or if they educate her in any way, Vidya told IANS: “Yeah absolutely. It’s like you always take back something after you have an interaction with another individual. It’s the same. You live this person’s life for one and a half months or two or maybe more because you start prep before that.”

The 42-year-old actress says it is difficult not getting impacted by a character.

“So, I almost stay with one character for at least four months. So, it’s difficult not to let that character impact you. I feel sometimes, you can articulate how the characters touched your life or changed you and sometimes you can’t but there is always it changes for me,” she concluded.

The post Vidya Balan: “I Stay With One Character For At Least Four Months” appeared first on Koimoi.