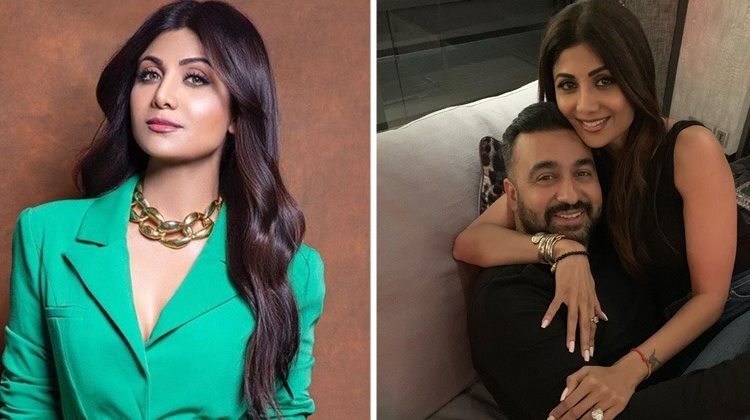 She also expressed how her public image has taken a hit after the controversy. Shilpa also demanded an apology from certain media houses and also asked them to delete the stories and videos with all defamatory content. Not only this, but Shilpa Shetty has also demanded a compensation of Rs 25 crores regarding the same.

According to TOI, Shilpa Shetty has also elaborated in her application that these particular reports by media houses have unverified details that have damaged her reputation in front of her fans, family, endorsement companies, and followers.

Shilpa Shetty has bashed all incorrect reports and false derogatory statements as they have maligned her image. She also said that they have caused irreparable damage to her reputation in society. Shilpa also added in her letter her right to life under Article 21 of the constitution of India.

The alleged pornographic racket of businessman Raj Kundra is becoming complicated with each passing day. Every day new details from the investigation of the case are coming to the fore.

Now, the first charge sheet of the case has been filed and the Mumbai police have attached a PPT presentation that reveals the revenue and profit targets set by Kundra for his ‘back-up’ pornography venture, Bollyfame Media Limited.

According to a report by Mid-Day, Raj Kundra had projected gross revenue of Rs 146 crore and a net Rs 34 crore for 2023-24 for his backup venture. Also, the year on year profits was mentioned to get doubled every year.

Officers ’emboldened’ by Jagan’s letter to…